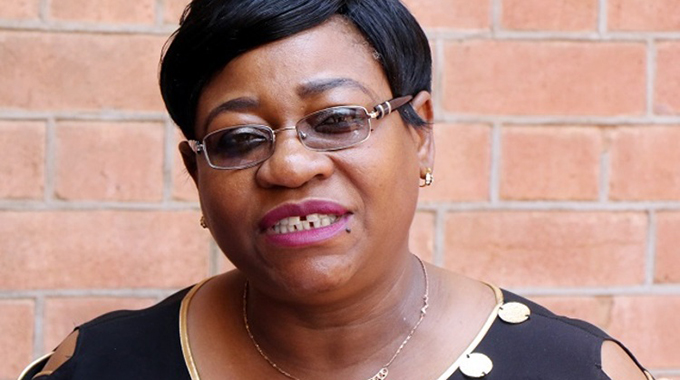 Herald Reporter
PRESIDENT Mnangagwa yesterday appointed five new ambassadors to replace diplomats who have either been recalled or retired.

In a Government Gazette, Chief Secretary in the Office of the President and Cabinet Dr Misheck Sibanda said the President appointed the five ambassadors in terms of Section 110(2)(i) and 204 of the Constitution of Zimbabwe Amendment (No. 20) Act, 2013.

Those who have been appointed are former Prosecutor-General Johannes Tomana, who has been deployed to the Democratic Republic of Congo (DRC), former Permanent Representative to the United Nations (UN) Ambassador Taonga Mushayavanhu has been redeployed to Ethiopia, while former Ambassador to the United States Ammon Mutembwa will become the country’s envoy to Belgium. Former police spokesperson Mrs Charity Angeline Charamba is the country’s new Ambassador to Zambia, while former Special Advisor to the Ministry of Foreign Affairs and International Trade Stuart Harold Comberbach is now the Permanent Representative to the United Nations in Geneva, Switzerland.

Foreign Affairs and International Trade Minister Dr Sibusiso Moyo recently said the country’s foreign policy had been laid out by President Mnangagwa in his inaugural address and included projecting a positive image of the country, re-engaging the international community and economic diplomacy. The ambassadors are expected to prioritise economic diplomacy.

Government in the Second Republic had generated a lot of goodwill in the West, but some countries have adopted a cautious approach and had to be convinced to denounce the sanctions against the country.

The main objective of the re-engagement process, under the Second Republic is to normalise all aspects of the country’s relations with the West, and these  include ending Zimbabwe’s estrangement from the Western world, reopening lines of communication at the political level to achieve the removal of sanctions and all other punitive measures imposed on Zimbabwe to unleash the country’s full economic potential.