‘President keen to see locals specialise in areas of interest’ 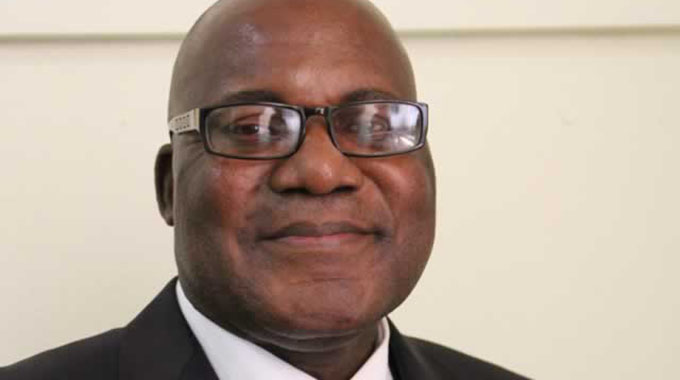 Melissa Makoto Herald Reporter
Minister of State for Government Scholarships in the Office of the President and Cabinet Dr Christopher Mushohwe has said President Mnangagwa is keen to see Zimbabweans specialising in their areas of interest.

He said this during a courtesy call by South Korean Ambassador Cho Jaichel on Monday, during which they discussed the scholarships received this year that were being processed.

“We have already been given some scholarships for master’s degree students this year, which we are processing,” said Dr Mushohwe.

“We are hoping that these scholarships will be able to support the programme that is at the heart of President Mnangagwa, the programme of specialisation.

“He (President Mnangagwa) wants to make sure that our own professionals here get specialisation in their own areas of interest.” Dr Mushohwe said over the years, the country had been losing a lot of lives and foreign currency through people going to other countries for medical treatment.

“We have areas that we think need specialisation as part and parcel of our industrialisation programme,” he said. “A number of our people have been going to England, South Africa, United Kingdom and China for treatment for conditions, which our own doctors here are not able to treat such as spinal operations, heart transplants and brain surgery.”

Dr Mushohwe said he was hoping that the students who would be studying in Korea would take short courses on Korean language and culture to consolidate the relationship between the two countries.

Ambassador Jaichel said he had seen great potential in Zimbabweans, which influenced his country to offer them opportunities to experience and further their knowledge in the Asian country.

“Ever since I arrived here, I have seen that Zimbabwe has great potential not because of natural resources, but intelligent and kind people, so my government is giving opportunities to Zimbabwean students to study in Korea,” he said.