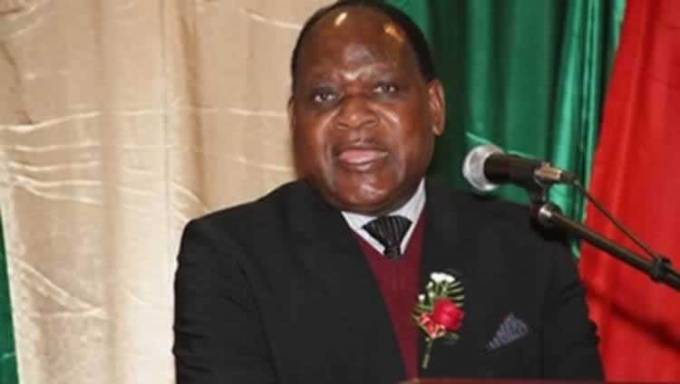 The appointments are effective from September 1.

In a statement yesterday, Chief Secretary to the President and Cabinet Dr Misheck Sibanda said key deliverables associated with growing the economy “lie at the heart of the national decentralisation and devolution agenda, which is to be achieved through coordinated planning, development and maintenance of requisite infrastructure, and the effective exploitation” of resource endowments in the various provinces.

“The PDCs are therefore, critical technical actors in the formulation of provincial growth and transformation strategies that are aligned to National Development Plans and will enable Zimbabwe to realise its vision to become an upper middle-income economy and society in 2030.”

Minister of State for Bulawayo Provincial Affairs Judith Ncube will be assisted by Mr Paul Nyoni, who has extensive experience from both the public and private sector.

Mr Nyoni, who holds a Masters in Social Science (Development Administration) and a Masters of Business Administration in Public Management, joined the private sector in 2014 as director of Momentum Insurance Brokers.

He has extensive experience in the private sector where he held various executive posts, including being managing director of VSN Zimbabwe and CEO of E-Secure Zimbabwe.

A holder of a Masters of Business Administration in Leadership and Sustainability, Mr Muguti has been ZANU PF director (Investment and Economic Affairs) since 2019.

Minister of State for Midlands Provincial Affairs Larry Mavima will be assisted by Mr Abiot Marongwe, who has been a career civil servant since 1999 when he joined the Ministry of Local Government.

He rose through the ranks and was promoted to District Administrator in 2004.

In 2017, he rose to Provincial Administrator in the same ministry.

Before joining the Ministry of Local Government in 2002, he was a teacher.

Minister Monica Mavhunga will be  assisted by Mr Timothy Tigere in Mashonaland Central.

Before his latest appointment as PDC, he had been chief town planner and director (housing and community services) for Chinhoyi Municipality.