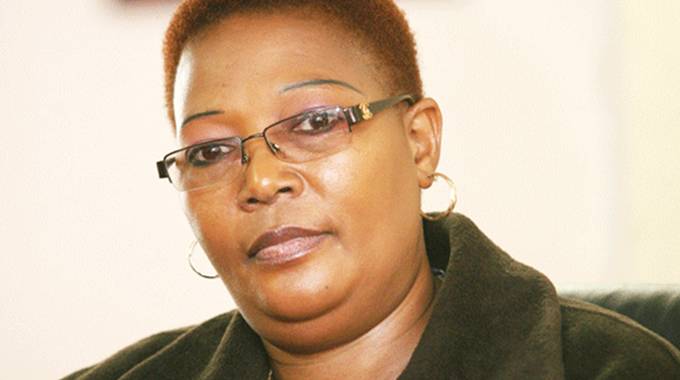 President Mnangagwa and some members of Political Actors Dialogue (POLAD) have joined the rest of the world in recognising the 16 days of Activism against Gender-Based Violence.

The campaign to end all forms of violence based on gender, runs from November 25 to December 10 every year.

Posting on his official Twitter handle, he said: “Today is the International Day for the #EliminationOfViolenceAgainstWomen. “We must all strive for a more equal and peaceful society, where violence has no place. In Zimbabwe we are working hard to protect women from violence, to eliminate this evil phenomenon once and for all.”

Speaking to The Herald yesterday, MDC-T president Dr Thokozani Khupe urged the nation to stand united in the fight against gender based violence as it tarnishes the future and dreams of many girls and women.

“Let us all speak with a loud voice to the cause of ending rape and all forms of violence against women and girls because rape destroys the future and dreams of many girls and in the majority of cases, ends up in unwanted pregnancies, it ends up in sexually transmitted diseases, it ends up with the victims being infected with HIV and Aids and it ends up in enormous trauma.

“Violence stands against our values as Africans, therefore let us take action against the abuse of women and children,” said Dr Khupe.

“This year as a party, we stand with women with disability advocating for justice and an end to gender-based violence. During the 16 days of activism, we will be working with women who were victims of rape to make sure that they get over the trauma and move over to being survivors and warriors,” she said.

National Constitutional Assembly (NCA) leader Professor Lovemore Madhuku also condemned GBV in all its forms saying it was a threat to humanity.

“GBV is a very serious issue, we should put efforts to end this barbaric act. GBV is one of the greatest threats to human progress and social cohesion,” he said.

“People should also be sensitised on the fight to end GBV.”