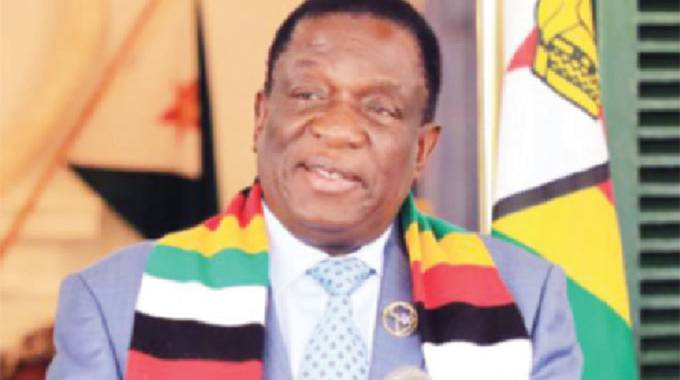 President Mnangagwa will today commission the multi-million dollar Marovanyati Dam in Buhera in fulfilment of his promise to ensure that the district realises its full economic potential through irrigation development.

The dam, which is expected to provide water for domestic, agricultural and industrial use was completed this year after Government released funds in 2017.

Provincial Development Coordinator Mr Edgars Seenza said everything was in place for the commissioning of the dam.

“President Mnangagwa will commission this major dam that will assist to propel food security in the province, particularly Buhera district,” he said.

“We are excited as a province because the dam will increase our Gross Domestic Product and enhance economic development. We are expecting to see irrigation schemes being established which will mean more income for the people.”

Mr Seenza said once fishing in the dam starts, there would be a greater opportunity for local communities to improve their livelihoods.

The dam would also attract tourists to the area.

The completion of the dam also highlights Government’s investments in key and strategic water bodies around the country and represents a significant turnaround as economic reforms have enabled Government to free up resources for capital projects.

For now, projects around the dam are already transforming the district and fostering reliable access to water for communities where the impact of climate change is being intensely felt.

The supply of water into the industrial areas is also expected to drive development in terms of increased productivity.

Dorowa Mine and other smaller industries are already drawing water from the dam.