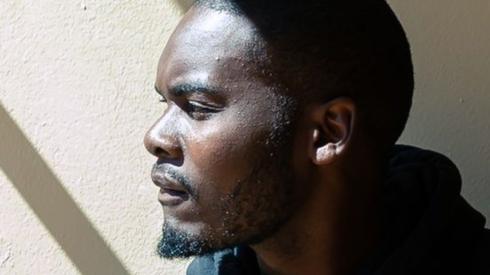 The Southern Africa Human Rights Defenders Network (SAHRDN) has called on the government to guarantee the safety and security of Zimbabwe Hospital Doctors Association acting president Peter Magombeyi, who was allegedly abducted by suspected State security agents on Saturday night and to ensure his immediate release.

Magombeyi, who was abducted by three masked men from his Budiriro, Harare home at the weekend, had been leading an industrial job action by junior doctors nationwide over poor salaries and working conditions.

“The SAHRDN further calls on authorities to curb the emerging pattern of abductions, enforced disappearances and torture of human rights defenders and legitimate political opponents,” said SAHRDN in a statement.

The government has denied that its security agents were involved in the abduction and blamed a third force trying to tarnish the image of President Emmerson Mnangagwa’s government.

Before Magombeyi’s abduction, he had reported to his lawyers a variety of threats he was receiving some via his mobile phone.

The SAHRDN said it was concerned about the escalating incidents of egregious human rights violations targeting human rights defenders in the country.

“Since January 2019 when Zimbabweans protested against the worsening economic situation, thousands of people have been arbitrarily arrested and detained and scores of civil society activists, human rights defenders and legitimate political opponents have faced abductions and enforced disappearances. Unfortunately, some of them have died as a result of torture such as Blessing Toronga,” said the organisation chaired by prominent lawyer, Arnold Tsunga.

The organisation accused the Zimbabwe Republic Police of failing to enforce the law and to hold those responsible for perpetrating attacks on human rights defenders accountable.