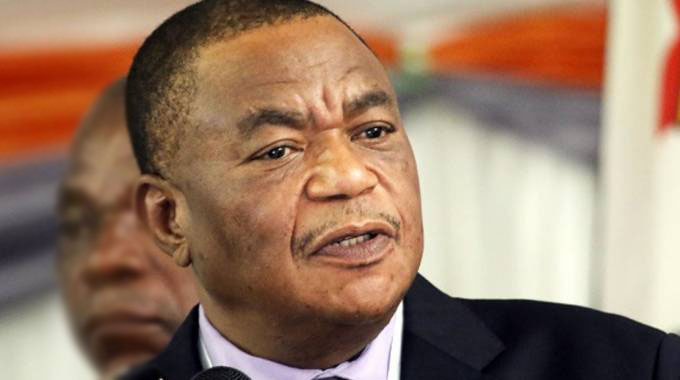 Zimbabwe is taking preventative measures to curb and control the spread of malaria following a surge of deaths.

The fight against malaria had been disrupted by the Covid-19 pandemic.

Yesterday, Zimbabwe joined the region in commemorating the SADC Malaria Day running under the theme, “Zero Malaria Starts with Me.”

Vice President and Minister of Health and Child Care Dr Constantino Chiwenga outlined the steps being taken by Government in combating malaria.

In a speech read on his behalf by the Deputy Minister of Health and Child Care Dr John Mangwiro, VP Chiwenga said implementation of malaria prevention and treatment strategies was affected by Covid-19.

“People should sleep in the sprayed houses and not wash or plaster inside walls after spraying. Everyone issued with a net should sleep under the net every night to prevent malaria.”

He urged everyone showing malaria symptoms to go for testing and treatment at their nearest health facility or contact the village health worker within 24 hours of onset.

VP Chiwenga said delays in seeking treatment for malaria led to death and acknowledged the support his Ministry was getting from various stakeholders.