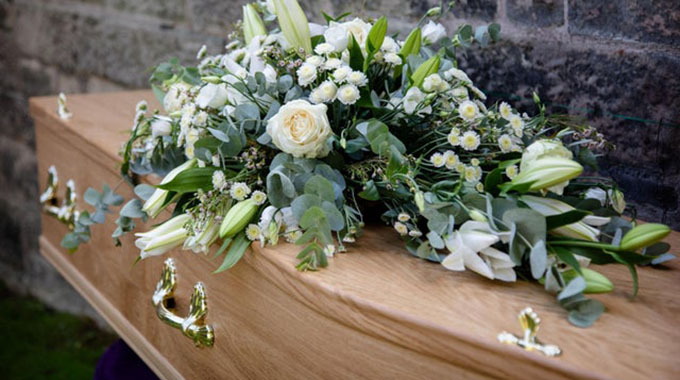 PRISONERS can be temporarily released to attend funerals, weddings and other important family functions, under escort of prison officers, provided they apply and the Minister of Justice, Legal and Parliamentary Affairs reckons they are a safe risk, prison authorities have said.

Only a few conversant with the Prisons Act have over the years, successfully applied for temporary release.

Zimbabwe Prisons and Correctional Services (ZPCS), spelt out the law while responding to an outcry that suspected land baron Felix Munyaradzi had attended a funeral during his incarceration last year.

A relative, Mr Collen Mavhundutse, had deposed an affidavit insinuating the temporary release of Munyaradzi was scandalous.

“The organisation would like to categorically state and advise the public that Felix Munyaradzi, an inmate remanded in custody at Harare Remand Prison, was granted temporary release from prison to go and attend the funeral of his father-in-law by the Minister of Justice, Legal and Parliamentary Affairs Honourable Ziyambi Ziyambi on 14 August 2020,” said PCO Chaparanganda.

He added that a number of prisoners have previously benefited from the cited provision of the Prison Act to an extent of attending weddings.

Harare lawyer Ms Jacqueline Sande of Sande & Partners said the law allows for that and it is up to a prisoner to make use of it whenever he or she needs to attend to something important out of jail.

“The minister is empowered to grant any prisoner, whatsoever, the permission to be out of prisoner if the minister deems there are justifiable reasons, and it is purely at his discretion,” she said.

Another lawyer Mr Caleb Mucheche of Caleb Mucheche Law Chambers said the minister has a wide discretion to temporarily set prisoners free for a specific period.

“The applicable legal provision confers upon the Justice Minister a very wide discretion to avail or afford a prisoner a lawful break or permission to leave prison under conditions stipulated by the minister.”

Last year, six inmates were released from prison to attend to personal issues upon being granted permission by the minister.