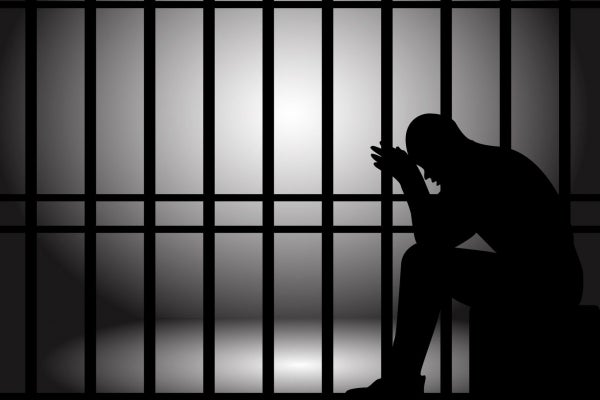 Ndlovu, who was placed in remand at Bindura Prison following his arrest together with 11 other people from Mvurwi who had participated in the protests that rocked the country in January, said the Zimbabwe Prisons and Correctional Services was not rehabilitating criminals.

“My experience in remand prison was like hell. People in prison are not being corrected. Instead, they should not call it a correctional service because people are being hardened by accepting what is not normal. Imagine living half-dressed for more than a month,” Ndlovu told NewsDay.

He said there were food shortages and claimed prisoners ate food that had gone off.

“There are some prison officers who are very hostile to inmates. They forget some people will be innocent. Even those who are guilty should be treated with respect since it is a correctional measure, not a place to fix people,” he said.

He said prisons were overpopulated and breeding zones for disease, with little ventilation in the cells.

The activists, who spent two months on remand before being eventually acquitted, urged government to do something towards correcting the rot.

“Our government should channel resources towards prisons. Inmates also need to be treated as human beings. We see them looting resources and converting them to their own use, which is
not good for the nation,” they said.

“It is high time (President Emmerson) Mnangagwa’s regime stopped all the corrupt activities and build the nation.”