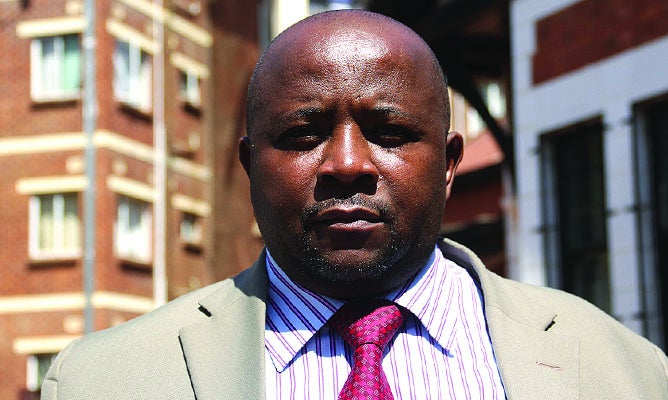 ZANU PF and opposition MPs yesterday made a contest of raising points of privileges to counter each other in the House regarding the poor state of the economy, with the ruling party chief whip Pupurai Togarepi (Zanu PF) proposing that opposition MPs who advocate for sanctions to be called terrorists.

The first to issue a point of privilege on the state of the economy was Chipinge East MP Mathias Matewu Mlambo (MDC Alliance), who demanded that Finance minister Mthuli Ncube to, as a matter of urgency, issue a ministerial statement on the high cost of living.

“My point of privilege is that people are now unable to buy basic commodities such as sugar, salt, soap, bread and fuel is now very expensive, as well as drugs for non-communicable
diseases such as hypertension and diabetes, yet they are essential,” Matewu said.

Matewu said MPs were having a torrid time answering to questions from their constituencies regarding what they were doing to ensure the people have decent lives.

Deputy Speaker of the National Assembly Tsitsi Gezi said a message will be passed on to Ncube to ensure he appears before the House to issue a ministerial statement.

To counter this, Togarepi then stood up and said: “My point of privilege is that in this country we have economic hardships caused by sanctions. Some MPs in this Parliament are
going outside there calling for sanctions. I implore the Justice minister to assist us so that those that go calling for sanctions against our country to be considered as terrorists
and must be arrested for terrorism.”

Mliswa argued that the MPs have a reputation to protect and also incurred legal costs during the investigations.

Energy deputy minister Magna Mudyiwa’s response was that the policy is that anyone who owes Zesa must have their electricity supplies cut off.

Moyo then pointed out that just cutting off their electricity supplies was not enough, suggesting instead the move should be accompanied by naming and shaming them.

Mudyiwa admitted Zesa is owed millions of dollars, but was non-committal to the demand to name and shame the debtors.

Mbizo MP Settlement Chikwinya (MDC Alliance) then demanded to know where the electricity debt redemption levy charged by Zesa was going to.

Mudyiwa said the debt redemption levy which is now being charged upon purchase of electricity will assist the country to pay off electricity import debts.

Mliswa also asked Mudyiwa to explain why they introduced pre-paid meters when they were failing to ensure that those who pre-pay for electricity get it all the time. Mudyiwa said
some people with pre-paid meters still owed Zesa and part of their electricity purchases were going towards paying off their debts.