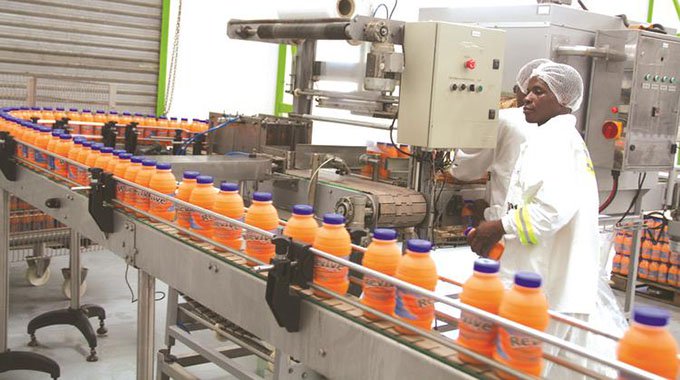 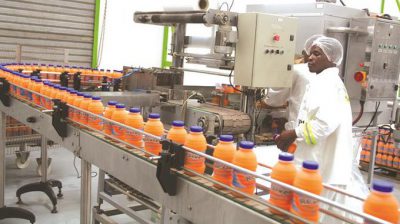 Zimbabwe’s newest milk processor, ProDairy has invested $1,6 million in an ambitious project in which it is hoping to drastically cut the cost of milk production through grass feeding cows as opposed to the current costly method of providing stock feed.

Feed accounts for the biggest cost in milk production.

ProDairy managing director, Calum Philip said the company was establishing a new division, Mafuro Farming in partnership with private equity firm SubSahara Capital and a managing partner Sean Webster, who is an expert in pasture based farming.

Under the project, the company will develop specialised pastures in which the cows will feed, in collaboration with the Grasslands Research Institute based near Marondera.

“Animal feed is expensive, because of the big demand on grain. So under the partnership we will work on ensuring the heifers eat more grass to reduce the cost of feed,” Mr Philip said.

He said the focus will be on having irrigated pastures, with special types of grass, a concept being successfully practised in Switzerland.

“Together we are going to bring down the cost of milk in Zimbabwe.”

Under the Mafuro Farming project, ProDairy, which employs 110 people, is in the process of importing 400 heifers from South Africa at a cost of about $1 700 each, under phase one of the project.

The heifers are expected to produce about 240 000 litres a month, which will boost availability of raw milk for the company which is currently operating at 55 percent owing to milk shortages.

“Every single month, a heifer helps save about $217 in powder imports,” he said.

Successful completion of the first phase of heifer imports will see the company importing a second batch of 400 more.

The firm is currently getting about 700 000 litres of raw milk per month from 13 farmers based in Beatrice, Marondera and Mutare.

ProDairy was operating as a sub-unit under the ProBrands Group and was weaned into a standalone company on January 1 this year.

Philip said the company, which produces different varieties of milk and cordials, was established after a study showed that there was a gap in supply of uncultured milk in the market.

Before its unbundling, ProBrands had invested over $4 million in plant and machinery for the milk processing firm, which boosted its processing capacity from under 250 000 litres a month to over three million litres. –  New Ziana.