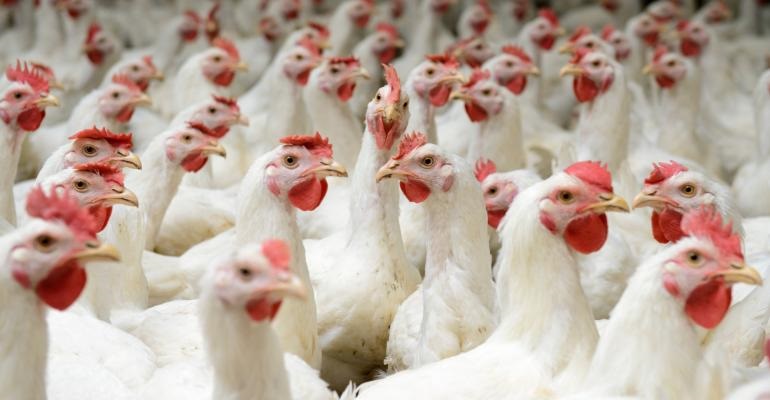 HARARE – Zimbabwe is still feeling the effects of the Avian Bird flu — months after it ravaged the poultry industry — as local production of hatching eggs has remained depressed.

According to a June update from the Livestock and Meat Advisory Council (LMAC), between January and March 2018, laying breeder stocks declined from 298 000 birds to 268 000 birds as spent breeder layers were not matched or surpassed by growing breeders coming into lay.

“Projections are that local production of hatching eggs will remain depressed until the last quarter of 2018, necessitating the continued high dependence on imported hatching eggs to satisfy demand for day-old chicks from local poultry farmers.”

“As a result, production of day-old chicks has remained firm and averaged 7,1 million in the first quarter of 2018, representing an increase of 32 percent on the same period in 2017,” said the council.