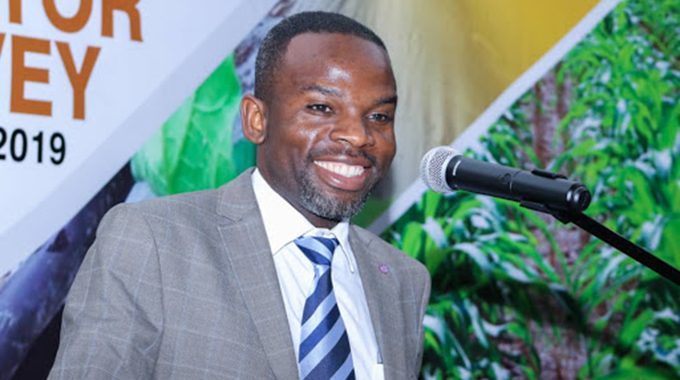 Prices of basic commodities have stabilised over the last two months, with experts attributing the development to interventions introduced by Government to quell financial indiscipline and rent-seeking behaviour.

The measures include the establishment of a foreign currency auction system in June, which has seen Zimbabwe enjoy relative stability.

Other measures include tighter control on mobile money platforms, which were being used to facilitate foreign currency trading on the black market.

The official exchange rate has shifted from the fixed-rate regime of 1:25, which was adopted in March this year to ensure price certainty following the outbreak of the coronavirus, to around 1:83 at the last auction.

As a result, prices of basics such as cooking oil, sugar, rice and bread in most retail outlets, which had been volatile since the reintroduction of the local unit, have stabilised.

Correspondingly, production is on the up.

“This will lead to the right pricing regime and availability of the product and stop foreign currency leakages. We need aggressive manufacturing and industrial policies that will see production of goods at a large scale and ultimately lead to exports.”

Industry has welcomed the foreign exchange auction, which has offered them a ready and stable market to secure forex.

“The auction system does appear to have resulted in sustained stability of the macro environment,” said Mr Ruzvidzo.

“Inflation has slowed down significantly, a very welcome development.

“Businesses are managing to secure foreign currency for raw materials and other requirements from the auction, a very desirable state of affairs.

“Some fine-tuning on pre-qualification to participate at the auction is, however, necessary to ensure equitable access by industry players.

“The consistent supply of foreign currency to the auction so far is creating confidence which is needed for sustained stability.”

The CZI president said whilst lowering of prices is a possibility, what is more important is stability which helps establish equilibrium as earnings catch up with prices of goods.

“Before the auction system, only big corporates would access foreign currency which meant production was low,” said Mr Mutashu.

“However, we are now witnessing even small companies accessing foreign currency which has helped with production.

“We need to support the productive sector and have in place production policies that stimulate manufacturing. This will help with price stabilisation and product availability in the long run.”