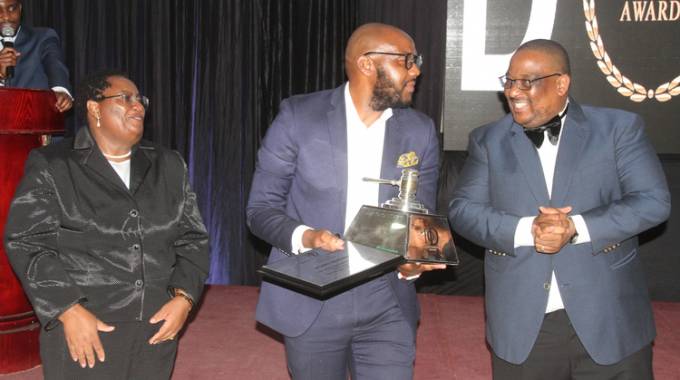 Corporate governance experts say Government’s decision to centralise ownership of State-owned enterprises (SOEs) would insulate them from both malpractice and malfeasance, including interference by parent ministries, which is regarded as one of the major drawbacks to their smooth functioning.

Public entities and local authorities are often regarded as the missing link in Government’s endeavour to turn around the economy.

Zimbabwe has a decentralised ownership model of public entities, where the Government shareholder function is thinly spread across different line ministries.

The ownership model has been plagued by a number of challenges such as inconsistencies in governance practices, ministerial interference, delays and or reversals of Government-approved SOEs reforms due to vested interests within some line ministries, and generally weak and passive oversight function.

Finance and Economic Development Minister Prof Mthuli Ncube said in the 2021 National Budget, the current control model is responsible for poor performance of the SOEs.

This has since been changed.

A centralised ownership model is characterised by one central decision-making body carrying out the mission of shareholder in all companies and organisations controlled by the State.

“This will promote good governance,” said Mr Jacob Rusere, an analyst with a local research firm.

“Furthermore, it allows line ministries to focus on policy instead of the dual and conflicting role of a policy-maker as well as market participant, which is very complicated, especially in areas where there are private players.

“We have had instances of abuse of power by parent ministries as some ministers have literally become defacto CEOs of public entities; usurping the responsibilities of the board, changing the boards or management willy-nilly because they have vested interest. This was totally unacceptable.”

Market watchers say the new model, which has since been approved by Cabinet, has to be implemented expeditiously.

“Government should move with speed to implement the model that will, to a larger extent, reduce personalisation of public entities by line ministries.

“This will also limit the political footprint in running of the parastatals while bringing an element of continuity and professionalism,” economist Mr Brains Muchemwa said.

Prof Ncube said the new model would be implemented next year.

Financial and legal analyst Mr Godknows Hofisi, however, cautioned that there is need to safeguard against “inefficiency and lengthy or elaborate decision-making and approval processes” as a result of the inherently large scope arising from centralising ownership.

Over the years, the more than 100 SOEs, which used to contribute 40 percent of Gross Domestic Product (GDP), have been a serious financial drain to the fiscus.

Currently, their contribution is estimated at 2 percent of GDP.

All boards for ZESA Holdings subsidiaries will be dissolved.

Silo Foods would be recapitalised through strategic partnership.

The National Social Security Authority has reportedly been angling for a stake in the company.

For TelOne and NetOne, Government is working with the World Bank Group on an appropriate privatisation roadmap.