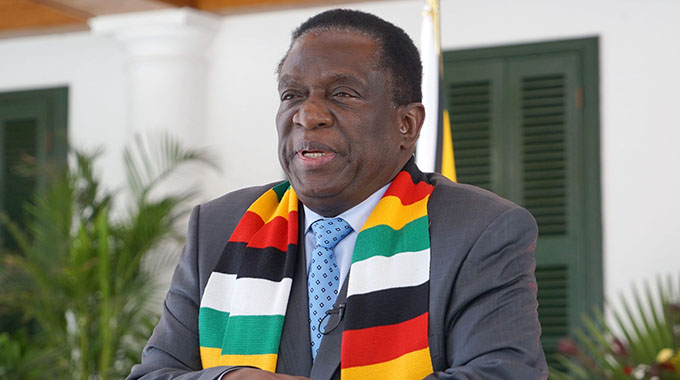 Cabinet swiftly adopted the decision just a few days after President Mnangagwa received the request from women councillors who made their case during the inaugural Zimbabwe Local Government Association of Zimbabwe (Zilga) women councillors’ conference in Victoria Falls.

Gender Links Zimbabwe, which organised the Zilga event, said Cabinet’s approval was a milestone in promoting leadership amongst women.

“Even the President’s approval to meet female councillors was historic. It was a show of his humility and of how his leadership is positively impacting on the lives of many women. It had never happened before in the history of the country for women councillors to be given such an audience by the Head of State.”

Ms Maposa said the move by the President to declare the women councillors’ Indaba an annual event will advance women’s empowerment.

“An annual event means women will work harder in making a difference at the local government level and also commit to setting annual targets. This year, the centre of the discussions was the under- representation of women in councils. The numbers continued to decline with each election. In 2008, we had 19 percent, 16 percent in 2013 and 14 percent in 2018,” she said.

MDC-T Kadoma deputy mayor Cllr Tendai Kokera applauded the President for living up to his pledge to be a listening leader.

“In particular, the systems of proportional representation for the election of candidates to Parliamentary seats will be extended to local authorities. The principles will facilitate increased women and minority parties’ representation in lower tiers of governance, thereby bringing stability and balance in decision-making as power-sharing becomes more visible at the grassroots level,” Minister Mutsvangwa said.