Prospect gets lease for lithium project 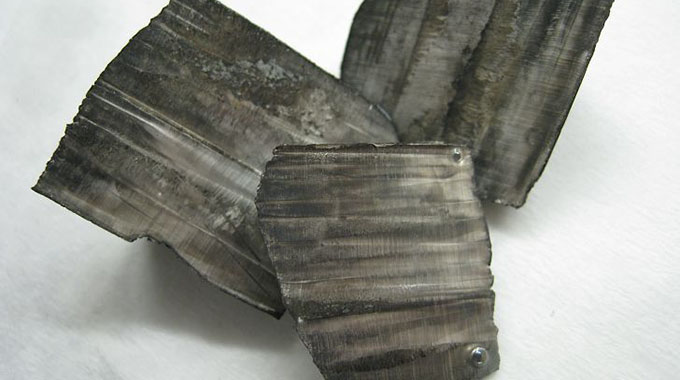 Prospect said the mining lease covers an area of 1031 hectares, which encompasses a total of 57 mining claims owned by Prospect Lithium Zimbabwe, which is listed on the Austria Stock Exchange (ASX).

“The purpose of a Mining Lease is to amalgamate contiguous mining claims under one licence, to simplify tenement management,” Prospect said in a statement.

Under provisions of the Mines and Minerals Act of Zimbabwe, a mining lease is a perpetual licence giving rights for mineral production, which is renewed annually. Since acquiring the project in mid-2016, Prospect has completed an aggressive drilling and evaluation programme that culminated in declaration of several JORC 2012 compliant mineral resource estimates, with the most recent being on July 31, 2017.

Prospect now has over 14 square kilometres of granted mining claims over the Arcadia pegmatite swarm that has an identified strike of 4,5km, making it the largest code compliant hard rock lithium deposit in Africa.

Following completion of a Scoping Study in late 2016, Prospect completed its Pre Feasibility Study in June 2017 that included declaration of Maiden Ore Reserves.  Beyond developing the Arcadia project, prospect has built a battery lithium beneficiation plant. Zimbabwe, the first and only African country to successfully set up a lithium-ion battery carbonate plant, is poised for a major and prominent role in the electric vehicles industry.

Prospect Resources recently completed building the lithium carbonate plant, and awaits its commissioning by President Mnangagwa soon once he has free schedule.

The lightest and least alkali metal, lithium enjoys widespread commercial use in grease, dryers, air conditioners, medicines and a fast-rising call from the battery and renewable energy sectors. Deposits in Zimbabwe include deposits at Kamativi Mine, Bikita Mine, Zulu Project, Arcadia Lithium Project.

Zimbabwe also has lithium deposits in Mberengwa, Mutoko and Harare. It is the richest country in Africa in terms of Lithium deposits.

Elsewhere North America has only one lithium mine, the Albermarle Silver Peak Mine, and only one US company is currently producing lithium from brine deposits.  Most of the world’s lithium comes from brine operations in Chile and a spodumene operation in Australia. China and Argentina are also among the major lithium producers.

Establishing a reliable, diversified supply of lithium is a top priority for technology companies in the United States and Asia, particularly battery suppliers and vehicle manufacturers, and numerous lithium claims have been leased or staked worldwide.

Zimbabwe is the fifth largest producer of Lithium on the planet (right after Australia, Chile, Argentina and China). Latest data available (2016) estimates production at the level of 900 tonnes (4,791 MT lithium carbonate equivalent).

The Bikita mine is one of the largest lithium mines in Zimbabwe. The mine is located in southern part of the country in Masvingo Province, known for its natural beauty.