’Prostate cancer on the rise in Zim’

Source: ’Prostate cancer on the rise in Zim’ | Newsday (News) 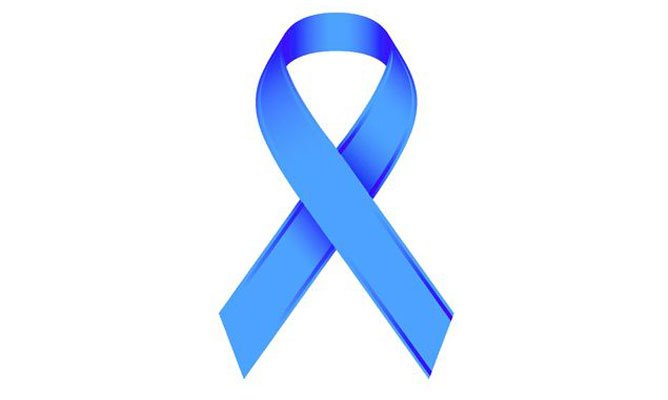 ZCR registrar Eric Chokunonga said the increase in the incidence of this tumour was worrisome.

“Consistent with observations made in recent years, the incidence of prostate cancer continues to rise unchallenged. It remained the leading cause of cancer in men in 2016, coming second after cervical cancer nationally,” he said.

Lovemore Makurirofa, the information and research officer at the Cancer Association of Zimbabwe (CAZ) said they had since intensified information dissemination within communities.

“We are very worried about the rising cases of prostate cancer, especially with limited resources to tackle it,” he said.

Working with corporates, they have tried to involve men in the awareness raising campaigns designed to inform people on the disease and encouraging those above the age of 45 to go for screening annually.

“Of concern is the high cost of screening and treating prostate cancer. The computerised tomography (CT) scans are beyond the reach of many and even those on medical aid at times are asked to cash up front and likely in USD,” he said.

A CT scan is a test that uses X-rays and a computer to create detailed pictures of the inside of the body to find out where the cancer is and whether it has spread.

These high costs have resulted in many people presenting late with the disease in stage 3 or 4. The later stages are difficult to manage and more expensive. According to the ZCR report, at least 87% of the cases were in stage 3 and 4.

Recently, protesting senior doctors revealed that most cancer patients were failing to get further screening and diagnosis and were going home to die or presented themselves later when the disease had spread to other parts of the body.

“People really need correct information because some will opt for other sources like traditional or faith healers,” Makurirofa said.

“Men can prevent prostate cancer by carefully watching their diet. More vegetables and fruits, as well as exercising. Sedentary (inactive) lifestyles are discouraged.”

The post ’Prostate cancer on the rise in Zim’ appeared first on NewsDay Zimbabwe.