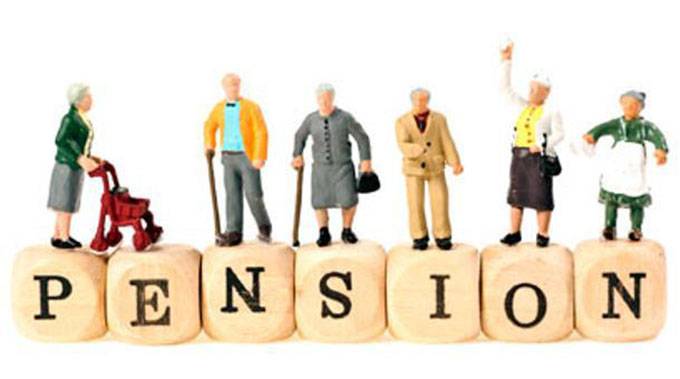 With pension arrears having moved from a value of around US$635 million at the beginning of this year, to over $700 million local currency, which has depreciated significantly since the removal of the 1:1 peg at the end of February, key industry players are concerned at the value loss.

Said Dr Muradzikwa recently: “We are concerned with the low levels of contribution to pension funds, especially from public entities.

“As at the end of September, we were looking at over $700 million in pension arrears. As a Commission, our concern is that some of these arrears are owed from way back and they were in United States dollar terms.”

Pension funds are typically invested on the local equities market and in critical development projects.

But the significant level of arrears (and the attendant value erosion) can have an adverse effect on broader economic growth.

Key statistics are important in highlighting this problem. Official statistics show that the country’s insurance and pension industry contributed on average 2,5 percent of Zimbabwe’s gross domestic product (GDP) between 1996 and 2000.

However, the sector’s share of Zimbabwe’s GDP declined to an average 0,5 percent during the period of economic downturn and hyper-inflation, between 2001 and 2008.

The regulator has claimed that some employers are making paper deductions on pay-slips, but are then not remitting to the respective pension funds, which places their employers at risk when their pensions reach maturity.

But the growing problem of arrears also point to a problem of weak trustees on the part of the pension funds themselves.

In terms of Statutory Instrument 80 of 2017, Sections 6E (1) (d), trustees shall “take all reasonable steps to ensure that contributions to the fund are paid when they are due”.