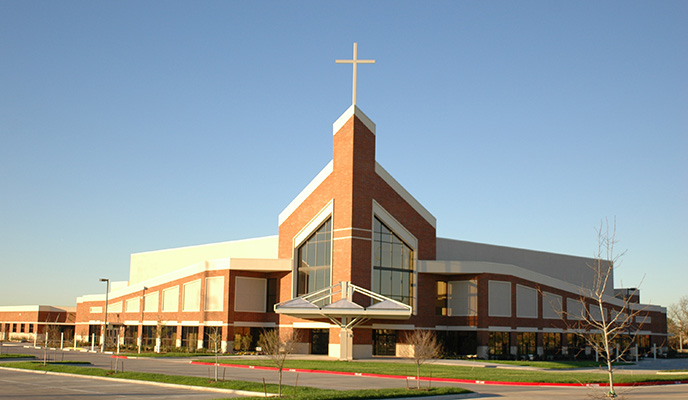 CHURCHES have joined hands with civic society organisations (CSOs) to roll up an educational programme aimed at mobilising citizens to increase their participation in governance issues and stop leaving politicians with the power to determine their destiny.

“We are calling for all citizens to shift focus from the political direction and focus on the bread and butter issues, the service delivery question and nation building ahead of politicians’ rhetoric and sporadic events, which are centred on individual gains at the expense of the masses,” the CSOs said.

The organisations said they had organised themselves into clusters covering all the country’s ten provinces, while another cluster would be responsible for international engagement.

The organisations said their target was to harvest people’s voices and push towards influencing a new trajectory that would position the interests of the people at the centre of governance at the Zimbabwe Indaba/Dare set for Harare next week.

The indaba is expected to draw delegates from churches and CSOs and organise them into strong clusters for both local and international missions.