Rainfall season coming to an end 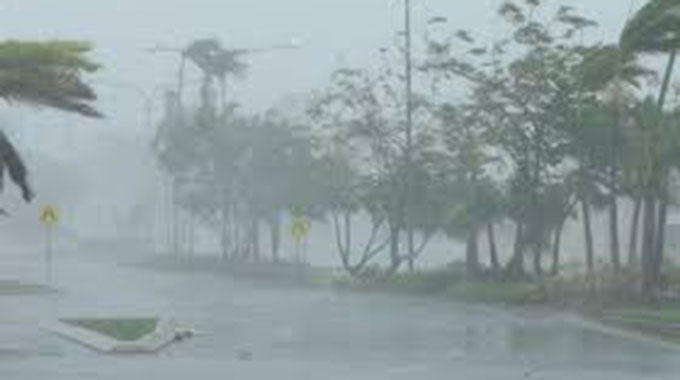 With little rain over the past month and even less now expected, the Meteorological Services Department now sees the season coming to a close with no significant rains expected to fall until the next season.

Some areas have not received rains in the past month, but a few pockets have received some rainfall below 30mm.

As a result, there has not been any significant changes in the accumulated rainfall in many areas, the Met Department said in its latest report.

But the heavy rains earlier in the season mean most of Zimbabwe, especially the south and west, will record above normal rainfall for the season with the north-east going into the books as a normal season.

Benjamin Kwenda, an agriculture meteorologist at the MSD said yesterday that the present rainfall season was coming to a close and the country was unlikely to receive major rains that could have a significant impact on cropping.

“We are almost at the tail end of the 2020-2021 rainfall season, although we may get some few rains here and there,” he said.

The highest falls were recorded at Kotwa in Mudzi district followed by Karoi, Kezi and Chivhu where the amounts were all between 20 and 30mm.