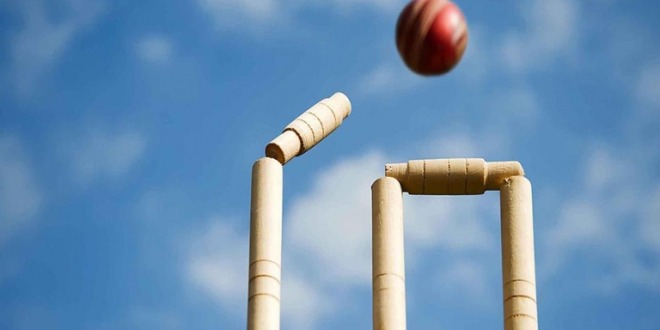 Zimbabwe national cricket team coach Lalchand Rajput will miss the experienced players that have failed to make the squad for their tour of the United Arab Emirates (UAE) where they will play Test and T-20 series due to injuries and illness, but he is pleased to see fringe and young players getting the opportunity to stake their claim.

The team was hit at its core with the experienced batting duo of Brendan Taylor and Craig Ervine failing to recover from illness on time to travel, while seamers Kyle Jarvis and Tendai Chatara are both absentees through injury.

Yet in all the adversity, Rajput sees a great opportunity for the youngsters and is optimistic that they can go and pull-off desired results against one of the newer Test sides.

While fans are lamenting the absence particularly of Taylor who has played 31 Test for Zimbabwe so far, scoring 2 055 runs that feature six hundreds and ten half centuries, Rajput believes that younger players can step in after they made runs in the preparatory matches played in Harare.

“We will definitely miss them (Taylor, Ervine, Chatara, Jarvis and Chibhabha) as they are the most experienced players around. We will miss their knowledge and experience, but at the same time it gives opportunity to showcase the talent of the players who are selected,” Rajput told NewsDay Sport. “Somewhere you have to start putting young talent who are performing in domestic cricket and Zimbabwe Cricket have started doing it from this series. Say for a youngster like Wesley
Madhevere, it will be a huge platform to play against best spinners in the world and I am sure this tour will give them a lot of maturity and experience. Test cricket is the real test of a player which tests the character, temperament and endurance to make good decisions over a long period of time.”

“It is a good squad which has given opportunity for new players who have performed well in the domestic matches. It’s time for them to grab this opportunity with both hands and cement their places,” he said.

Despite the lockdown-induced break in domestic cricket from December last year, Rajput is still pleased with preparations that were squeezed in under the tough conditions.

“Preparations have been excellent as we got to play two four-day games between northern and southern sides. If you look at batsmen, they got big hundreds and having runs behind your back is always good when you go on a tour. Players like Prince (Masvaure), Tary (Musakanda), Milton Shumba, Tinashe Kamunhukamwe, Tymsen Maruma all got hundreds and it is good for us. I am always a positive person and I am sure this young team will not disappoint fans.”

He, however said he was wary of the opponents whom he described as a solid side that no one can take for granted.
“Afghanistan is a very strong unit and they performed well in the last couple of seasons and no team can take easy against them. We have to play good cricket and if we do that it will be an exciting series.”

Afghanistan lost to India in their first Test match before beating Ireland and Bangladesh, while their last match against West Indies ended in defeat.