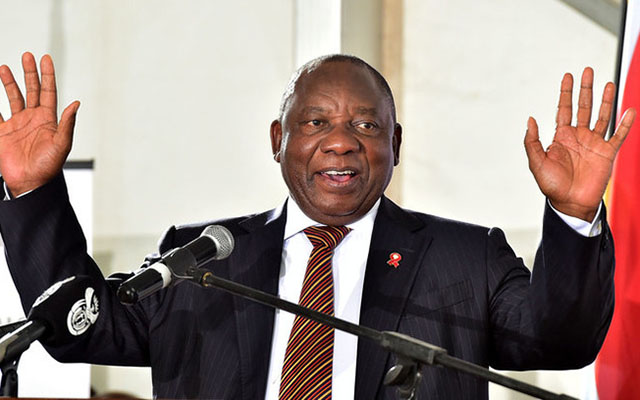 JOHANNESBURG. — Deputy President Cyril Ramaphosa was yesterday elected the new ANC president at the party’s 54th National Elective Conference at the Nasrec centre in the south of Johannesburg. 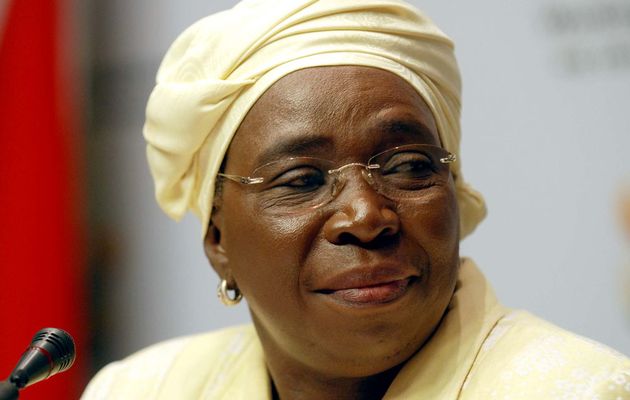 The rest of the ANC top six are: 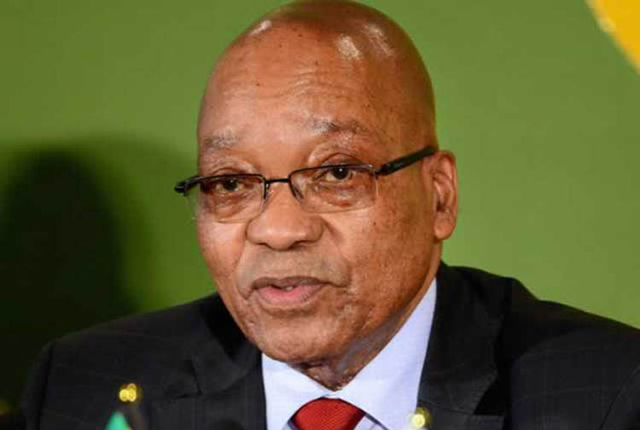 Ramaphosa headed to the conference with a lead of 530 branch nominations after receiving a total of 1 860 nominations from Limpopo, Gauteng, Eastern Cape, Western Cape and Northern Cape. Dlamini-Zuma, for her part, received 1 330 from the party’s biggest and second-biggest provinces, KwaZulu-Natal and Mpumalanga, and from Free State and North West. 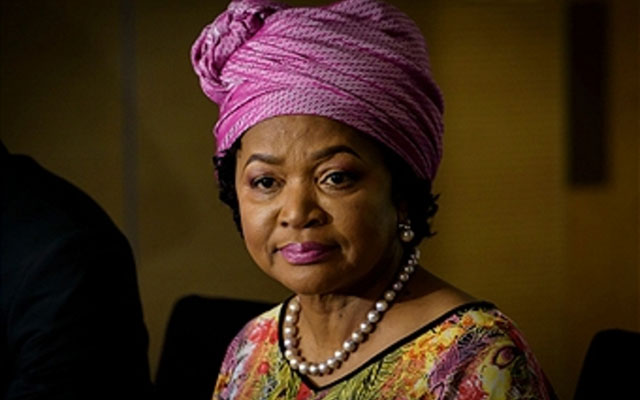 The ANC’s presidential position was set to be contested by seven candidates, including NEC members Jeff Radebe, Zweli Mkhize, Lindiwe Sisulu, Matthews Phosa, and Baleka Mbete, who has since thrown her weight behind Ramaphosa. The conference got off to a bumpy start as the proceedings were mired by numerous issues, including a delay in adopting credentials. In the end, a total of 4 776 delegates were eligible to vote after an initial 5 240 had applied. — IOL.