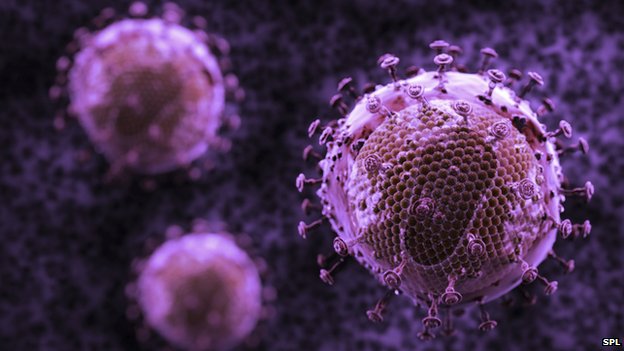 Global biotechnology giants Abbott Laboratories have set their eyes on introducing a rapid diagnostics test in Zimbabwe that can be used in remote areas for testing an HIV patient’s viral load.

In an interview with the Daily News yesterday, Abbott vice president Willem Pretorius said the devices could be very useful in remote areas which do not have viral load counting machines.
According to Pretorius the test which has been World Health Organisation-approved checks and releases the results in 70 minutes and helps manage workload of staff.

“We noticed that the biggest challenge in Africa is that a large population lives in the rural areas and even in urban settings it takes a lot for people to access healthcare particularly vulnerable groups of society like single mothers, the elderly and orphans.

People still have to travel long distances and for diagnostics are done in advanced laboratories which take time for results to get back to the patient.” “We find that the costs of following up are high and sometimes it is hard to trace the patient up for their results.

Pretorius said the diagnostics are very simple to perform and even a village health worker can use the machines with ease.
He said the advantages of the devices are that they give actionable results while the patient waits and this cuts costs for both the health centre and patient.

“The advantages of using the device are that once tested for viral load, the caregiver can ascertain what to do with the patient; whether they have the drug resistance form because they are not taking their medication and have to be switched from first line to second line medication, whether to manage the virus.

“If we can keep the viral load suppressed we can preserve the immune system of the patient and they will have a healthier and longer productive life,” Pretorius said.