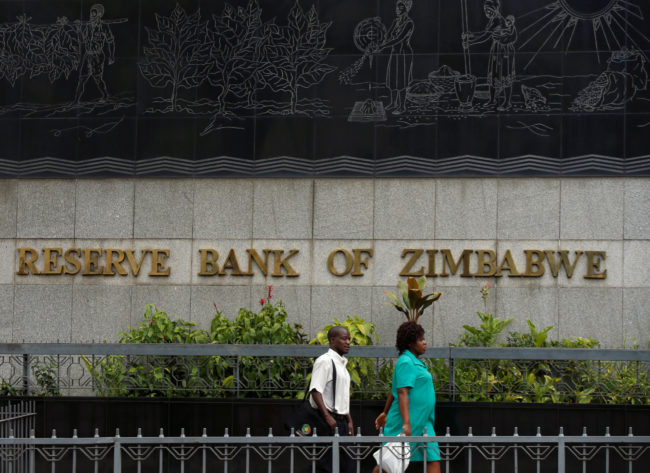 An update released at the close of trading shows that a grand total of US$42,5 million was allotted to the combined main and small to medium enterprises auctions, against US$41,6 million allotted last week.

The main auction was allotted a total of US$36,3 million with raw materials being allotted US$14 million, machinery and equipment US$6,6 million, consumables US$3,2 million, services US$3,8 million, retail and distribution US$3,4 million, fuel, electricity, and gas US$1,2 million, pharmaceuticals US$2,7 million, paper and packaging US$1 million.

The official exchange rate remained stable at $84.65 against US$1. –Online