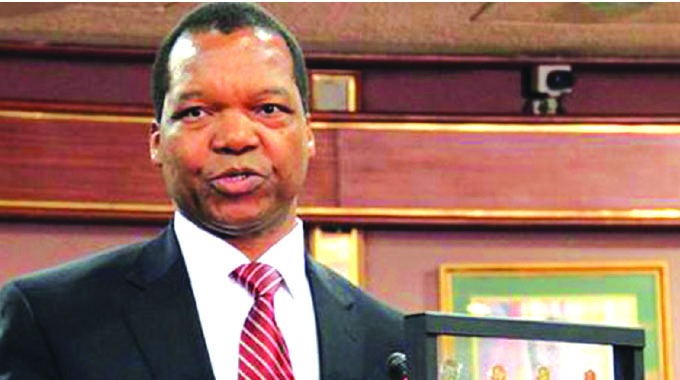 The Reserve Bank of Zimbabwe (RBZ) says it will restore the statutory 30-day foreign currency liquidation period from July, a move that is expected to help boost the operations of the interbank market.

This comes as the central bank has also indicated that the interbank market — which is currently pegged at 1:25 to the United States dollar — will again be left to operate according to market dynamics.

The 30-day foreign currency period was introduced by the central bank in February last year, through the Monetary Policy, after which the funds are offloaded or sold to importers on the interbank market at the prevailing exchange rate with sellers getting their dues in local currency.

However, the retention threshold had been suspended due to the emergence of the coronavirus (Covid-19) pandemic.

“The committee also resolved to reinstate, with effect from 1 July 2020, the 30-day limit of liquidating surplus foreign exchange receipts from exports in order to ensure that more foreign exchange was released onto the market,” said Dr Mangudya.

When the 30-day foreign currency liquidation period was introduced, the RBZ said it would allow exporters to keep part of their export proceeds before compulsory conversion to local currency for periods longer than the prescribed 30 days in exceptional circumstances where such need arises to avoid choking companies’ operations.

The balance, which could not be retained at all, would be immediately converted to RTGS dollars at the prevailing exchange rate upon receipt to improve liquidity. Industry at the time, however, said it would be more ideal to have a window of 90 days to 180 days. The RBZ also moved to reduce the statutory reserve ratio from 4.5 percent to 2.5 percent to assist economic recovery.

“As part of efforts to assist in the recovery and growth of the productive sectors of the economy and to help with post Covid-19 recovery, it was resolved that there was need to release more ­financial resources for the productive sectors of the economy by banks. To assist that process, the committee resolved to reduce the statutory reserve ratio from the current 4.5 percent to 2.5 percent with effect from 8 June 2020.”

The MPC also expressed serious concern over the continued deterioration in the exchange rates that were widely being used by the private sector, but welcomed action taken by the RBZ to curb speculative trading in foreign exchange using electronic banking platforms.