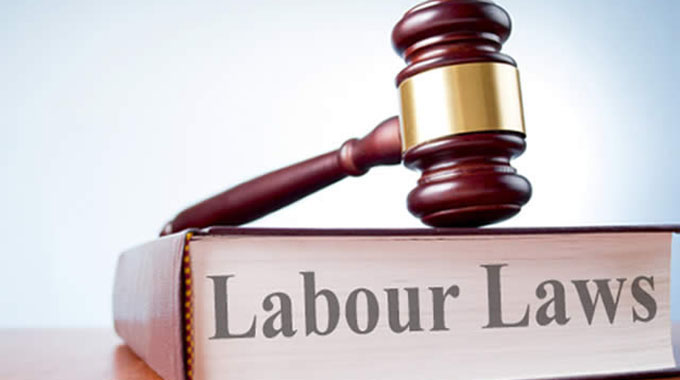 She was found guilty of breach of contract by disciplinary tribunal but she claims her dismissal was unfair.

However her criminal abuse of office case is pending at Bindura Magistrates Court and she is on $10 000 bail.

Allegations are that between July 2020 and July 17 this year, Munoiarwa (56) performed council duties using her personal vehicle, a Toyota D4D.

The prosecutor Mr Clement Kuwanda told the court that the mileage was to be paid using $0,80 per kilometre rate as approved by council resolution of November 15, 2018.

The court heard that the mileage rate was reviewed to US$$0,43 on August 06, 2020 and that Munoiarwa misrepresented to council that her vehicle was due to be paid allowances from September 2017 to July 2020 at the rate of US$0.43.

The court heard that on August 22, 2011 Munoiarwa was appointed as the local authorities CEO and her contract allowed payment of half school fees for two children under 18 years of age.

On November 9, 2020 Munoiarwa allegedly claimed $15 000 school fees for her grandchild and misrepresented that the payment was approved by council. Munoiarwa is accused of failing to follow tender procedures in the procurement of a generator for personal use using devolution funds.

They are facing fraud charges and were remanded to March 29.

The trio was arrested after an internal audit of December last year revealed the offence.