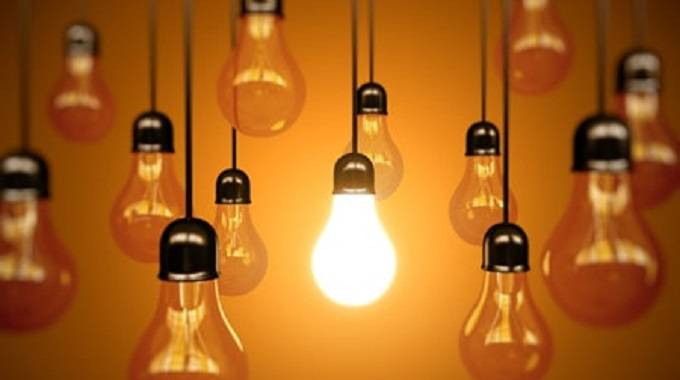 According to the Government economic guideline, the Transitional Stabilisation Programme, the Government will leverage on the Rural Electrification Fund and US$50 million will be mobilised from the market in support of solar mini grid systems for targeted communities and small rural based business ventures.

The energy sector is one of the priority areas identified by Government as it seeks to make the country an upper middle-income economy by 2030. In addition, the Ministry of Information, Publicity and Broadcasting said on social media (twitter) last week that the Rural Electrification Authority managed to electrify a number of institutions in the rural areas last year.

“The institutions include 94 primary schools, 40 secondary schools, 15 clinics and 25 homesteads for chiefs.”

On energy, the Transitional Stabilisation Programme says investments to maximise domestic generation capacity at the lowest social, environmental and economic cost from all sources will be pursued.

“This includes upgrading the transmission infrastructure to ensure that electricity generated is delivered to consumers with minimal losses.

Solar is an alternative source of power, particularly for rural households in off-grid areas. It is a clean and environmentally friendly source of power that also augments grid efforts to improve on access to energy supply.

Adoption of the use of renewable energy sources through installing solar street lights along all rehabilitated roads across towns. The introduction of a solar lighting system is also a cost cutting measure.

Furthermore, increased reliance on solar energy will be boosted by local authorities’ requirements for all new housing development plans to embrace solar geysers.”

The Government has also installed solar micro grids at 419 at schools and clinics in rural areas.

The use of solar energy will reduce the use of firewood in rural areas and curtail deforestation.