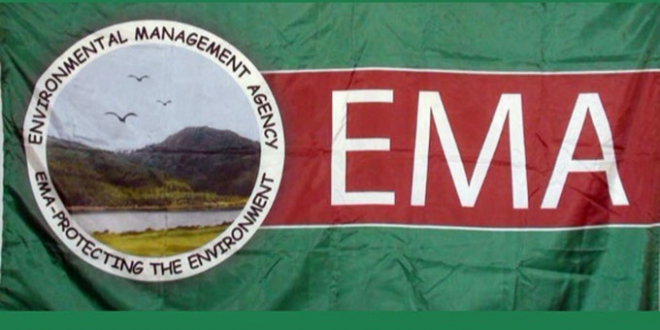 NEWLY-RESETTLED farmers in the Midlands province are reportedly failing to adhere to environmental practices such as construction of fire guards around their properties, an Environmental Management Agency (EMA) official has said.

Speaking at a belated National Fire Week launch for the Midlands held in Somabhula yesterday, EMA provincial manager Benson Basera pleaded with government to intervene to stop the spread of veldfires.

“We have a problem with farmers who were given land by government but are not properly using it. We usually reach the fire season with the majority of them failing to construct fire guards. When we approach them, they become hostile,” Basera
said.

“Some have embarked on rampant cutting down of trees so that they can sell firewood. But we are saying there is need for people to understand that they have both stewardship and dominion over the land to preserve it for future generations,” he said.

He said EMA should be strict in its management of the environment.

“Veldfires are an annual thing yet we still have some people who do not appreciate the dangers they cause,” he said.

“Let us be better citizens who leave a legacy for the inheritance of our children. Let us be alert and timeously attend to veldfires,” he said.

According to EMA, 487 355 hectares of land were destroyed by veldfires in the province in the last five years.