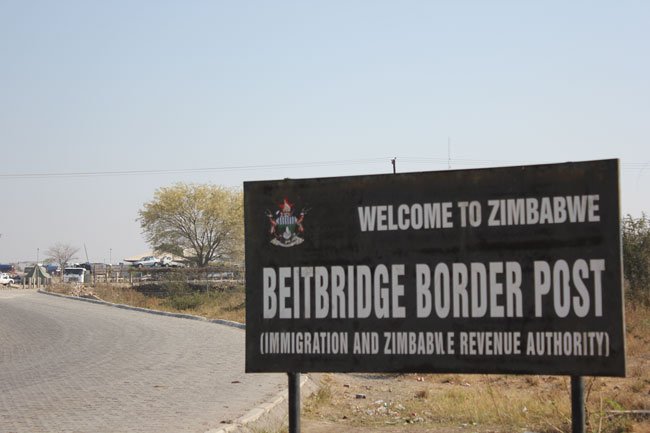 BEITBRIDGE residents have threatened to boycott shops and service providers they feel are unfairly overpricing goods and services.

The residents, who have formed social media groups, also want to approach the local authority to create a feedback platform on services and developments affecting them.

They believe that some economic hardships blamed on the government were largely an exploitative exaggeration of prices by some businesses capitalising on the absence of price monitors. They hoped their collective resistance would bring sanity to pricing of basic goods and services.

“We go to the courts in the morning and they only start sitting around 11 o’clock, yet you are invited to come at 8am. In other towns, courts sit at 8am, what is wrong at Beitbridge?” one resident asked.

A lawyer based in Beitbridge also complained about delays at the courts, saying it affects how they bill their clients.

“Perhaps, it is because we have few qualified prosecutors,” the lawyer, who requested anonymity, said.

The residents accused three supermarkets of overcharging, taking advantage of the distance Beitbridge is from major towns to overcharge their products.

“We have been experiencing outages at times five times a day, which is not good for our devices and electrical gadgets,” one resident said.

This week, Beitbridge has had more than 20 power interruptions.

“They are abusing us. Since we now have pre-paid meters, services should be seamless because Zesa would have received our money in advance,” Adrian Moyo of Shule Shule in Dulivhadzimo, said.

The residents also took a swipe at airtime vendors charging $1,50 for a $1 worth of recharge card and implored mobile phone operators to employ vendors since outsourcing vendors had become a burden to consumers.

Turning to their local authority, the residents asked Beitbridge Municipality to have a WhatsApp platform where people could report sewer bursts or relay information on roads or other developments.

“We should be able to tell council whether refuse has been collected or not as well as inform them of litterbugs. The same platform can also be used as an information exchange platform and a vehicle for development,” another resident said.