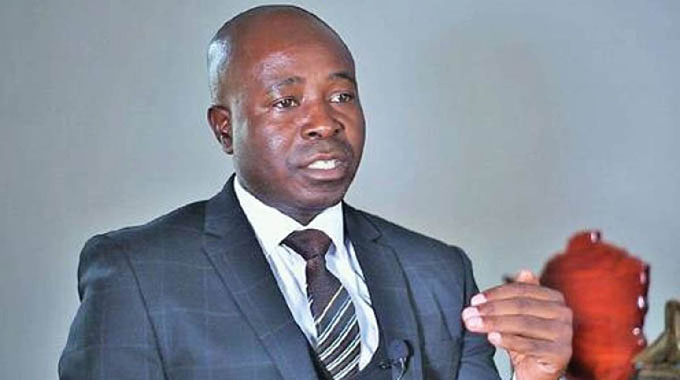 Retailers are aligning prices to the ruling auction rate as confidence sets in following the introduction of the foreign currency auction system on June 23, which has managed to tame the volatility of the exchange rate.

The sector says there has been a marked improvement in the supply of locally manufactured goods.

The Zimbabwe dollar gained 1,2 percent to $81,7 against the US dollar in last week’s auction.

Allotments at the auction rose to US$21,17 million, representing the highest ever disbursement since the auction began over three months ago.

The local currency has now gained 2 percent on the US dollar since reaching its lowest point of $83,4 in the last August auction.

It has gained marginally over the last three auctions.

Bids have remained within the same tight bracket, but more importers have been placing bids in the lower part of the acceptable range, ensuring exchange rate and inflation stability.

Inflation is now forecast to start falling at a faster pace on the back of a stable and firming local currency that has benefited from the introduction of a systematic currency trading system and measures to tighten controls on mobile money systems.

Market watchers say it is now critical to focus largely on the trajectory of the monthly rate, which has started trending down since August.

Zimbabwe’s annual inflation notably declined to 761,02 percent in August compared with 837,53 percent a month earlier, according to the Zimbabwe National Statistics Agency (Zimstat).

Most retailers have since started adjusting prices in line with the prevailing formal exchange rate and inflation levels.

However, there are still some pockets of resistance that are pricing goods and services at open market rates.

Confederation of Zimbabwe Retailers (CZR) said there were still entities, especially in the informal sector, that were still indexing prices to parallel market rates despite receiving funds from the auction.

“We are working towards aligning all the prices to the auction system. And, in doing so, we are cognisant of the fact that not everyone is getting foreign currency from the market and there are still some who are getting forex from the parallel market,” said CZR president Mr Denford Mutashu.

“But we are happy though that the prominent players and dominant businesses have been accessing foreign currency, and the majority of them have actually aligned their prices to the exchange rate system, which has brought about stability. And in doing so, what we are applying is moral suasion, but what we see on the market are fundamentals that point to a competitive environment where sometimes you do not even require a whip, as most of the players are competing. It is a cutthroat industry, as informal players are actually competing for the same market with the formal players,” he said.

Big players in the industry, Mr Mutashu added, are expected to lead the way.

“Once the big players take a leading role, like what they have already done, what it then means is a scenario where others are actually forced to follow because if you look at the prices of basic commodities, even if you source foreign currency elsewhere, you are forced to apply proper pricing in order to attract customers because the market right now is a bit of a jungle in terms of competition,” he said.

It is believed that greedy operators risk pricing themselves out of the market.

“What has also stabilised prices is the consistent supply of key basics and key locally manufactured products.

“We have seen a huge improvement in terms of the supply situation of locally manufactured commodities.

“Out of the 16 to 17 basic commodities, we think there has actually only been a challenge in terms of roller meal, otherwise the rest of the products are available. In some cases, we have even seen prices coming down, and that is the trend that you normally see in a healthy market.”

Economist and RBZ Monetary Policy Committee member Mr Eddie Cross said with exchange rate and inflation now firmly under control, there was no justification for any price increases.