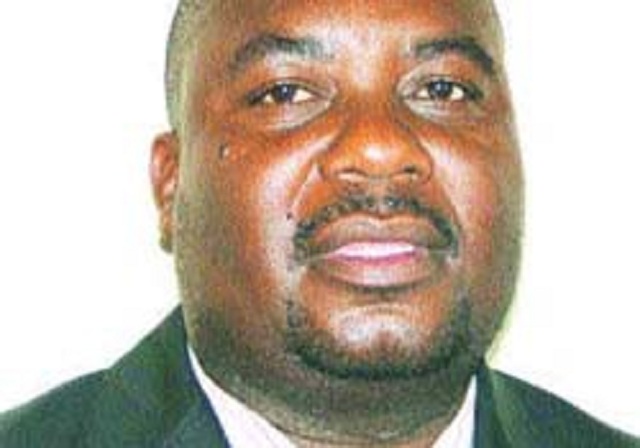 Dumisani Nsingo, Senior Business Reporter
UNSCRUPULOUS retailers are still resorting to the three-tier payment mode adversely impacting on consumers who are already struggling to contain the effects of the prevailing liquidity crunch in the country.

A survey by Sunday News Business in the Central Business District and industrial areas of Bulawayo revealed that most retail outlets especially those trading in construction, engineering components, automobile spares and electrical goods are charging three different prices for goods depending on the currency being used.

The three-tier or multi-tier pricing system whereby retailers and other businesspeople charge extra for payments made in bond notes or bank cards and less for United States dollar transactions is still rife despite the fact that such practice is in violation of the Bank Use Promotion Act.

The illegal practice by some of the retailers comes against the backdrop of an acute shortage of the US dollar notes, the most dominant transaction currency in the country’s multi-currency system.

Many unscrupulous retailers peg higher prices for other modes of exchange such as bond notes, mobile money and electronic systems despite the fact that cash now makes a fraction of total transactions.

“The trend or rather business ethics with some businesspeople in Bulawayo cannot go unquestioned. Consumers are being ripped off because they cannot access forex for their day to day needs.

“I went to a steel retail company and was given two quotations, one was for forex which had a reasonable price and the other was for bond notes and swipe whose price was quadruple,” said Mr Sibanda.

Zimbabwe uses a basket of foreign currencies after it scrapped its inflation ravaged domestic currency in 2009 following a decade of economic instability.

“As DPCZ, we are against such practice (three-tier pricing) and would like to see action from the Government so that this stops,” said Mr Sibanda.

The domestic economy continues to battle the downside of the predominant use of the US dollar, which briefly brought back stability in the economy, but has weighed down prospects for growth due to its shortage and impact on competitiveness of industry.

Contacted for comment, Confederation of Zimbabwe Retailers Mr Denford Mutashu said he was unaware that some retailers were still using the three-tier pricing system but said an investigation would be instituted to identify the perpetrators.

He said a majority of the businesses that resort to the three-tier pricing system are those that import their goods.

“People who are usually using the three-tier system will be either importing their goods or they will be running out of cash but either way we will intervene and see how we can address the issue,” said Mr Mutashu.

“Of late the three-tier pricing system had somehow died but we have noticed that some retailers have a tendency of having the highest prices being displayed and cunningly put a form of discount,” he said.