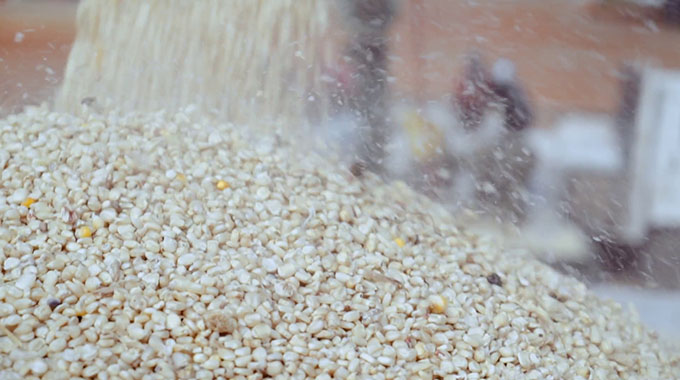 Oliver Kazunga Bulawayo Bureau
THE Confederation of Zimbabwe Retailers (CZR) says the price of mealie meal should now come down following President Mnangagwa’s directive that the subsidy on maize should be restored.

The subsidy on maize sold to millers had been removed before the new direct subsidy on roller meal had been implemented, resulting the price of mealie-meal in some supermarkets rising from $70 to about $107 per 10kg bag.

In the National Budget Statement, Finance and Economic Development Minister Mthuli Ncube had announced the switch from subsidies for maize, soyabean and wheat, either through the GMB or through the Reserve Bank of Zimbabwe providing cheap forex to importers, to direct subsidies on roller meal, standard loaves of bread and cooking oil. But the first subsidy was eliminated before the new subsidy system was put in place.

Addressing youths at the 2019 National Youth Convention in Kadoma last week, President Mnangagwa said mealie meal and rice were basic commodities and removing the subsidy would negatively impact the lives of many people.

A survey carried out by our Bulawayo Bureau in the central business district (CBD) yesterday indicated that some retailers had limited supplies, and were selling a 10kg bag for between $100 and $120.

CZR president Mr Denford Mutashu commended the intervention by the President and urged stakeholders across the milling industry value chain to complement the call by reducing maize meal prices.