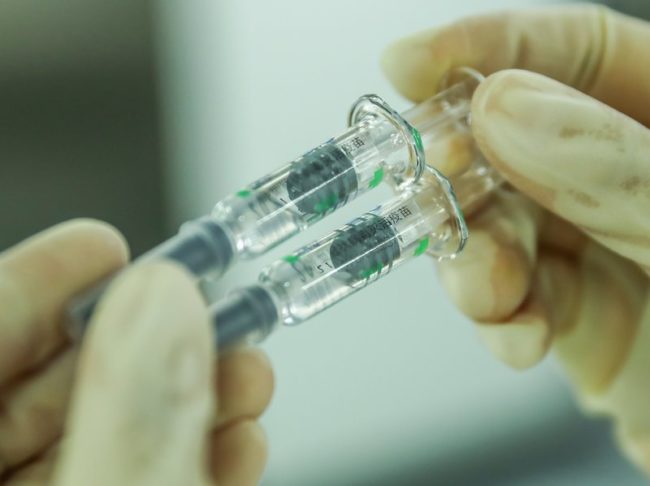 A number of fellow countrymen based in neighbouring countries have been forced to return home owing to COVID-19-induced job losses.

Some immigrants are being deported due to lack of proper documentation.

The United Nations migration agency said it had noted during the counselling sessions with returning immigrants that the majority were experiencing psychological distress.

“As migrants made their way through border screening processes, 461 (61% males, 39% females) were offered counselling services after a rapid psychosocial distress screening tool was administrated. The average age of the returnees was 33,” IOM Zimbabwe spokesperson Fadzai Nyamande-Pangeti said in an update of the UN agency’s mental health and psycho support services.

The rapid psychosocial distress screening tool is used to ascertain the stress levels of migrants at points of entry.

“Returning migrants present a range of concerns during counselling sessions, chief among them is uncertainty about the future as they return home after having been away for extended periods. Most are concerned about reintegrating into their communities with limited livelihood opportunities.”

IOM’s mental health and psychosocial support services are funded by the US State Department’s Bureau of Population, Refugees and Migration.

“Due to lack of proper social and economic structures and shortage of resources, that mass return of migrants is likely to be burdensome on local communities who are themselves drastically affected in social, economic and public health terms as a result of the pandemic,” Nyamande-Pangeti
added.

“This backdrop can exacerbate returnees’ mental stress and further highlights the importance of strengthening social safety nets in receiving communities, providing post-arrival reintegration packages for returnees and assisting with long-term skills development and livelihood opportunities for the returnees and their communities.”