A HARARE magistrate yesterday dismissed an application for removal from remand by 16 Registrar-General’s Office employees accused of stealing passports fees. 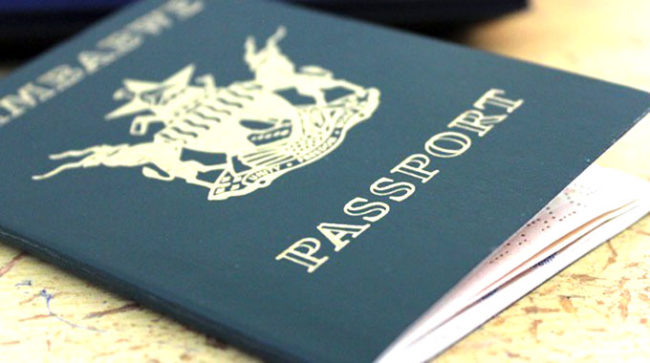 The 16 had submitted that they were on remand from April last year and the State was prejudicing them by keeping them on remand without providing them with a trial date, but magistrate Rumbidzai Mugwagwa dismissed the application, saying investigations in the matter were progressing well.

The State, represented by Lancelot Mutsokoti, argued that investigations into the matter had been completed and they were waiting for one State witness’s statement to be recorded before providing them with a trial date.

The complainant is the Registrar-General’s Office represented by Peter Bwanya.

Allegations are that between January and December 2018, the accused took advantage of trust bestowed in them which allowed Musindo to issue out receipt books, which are security items for the purpose of collecting revenue from the passport office section.
The 16 failed to account for the receipt books upon demand.