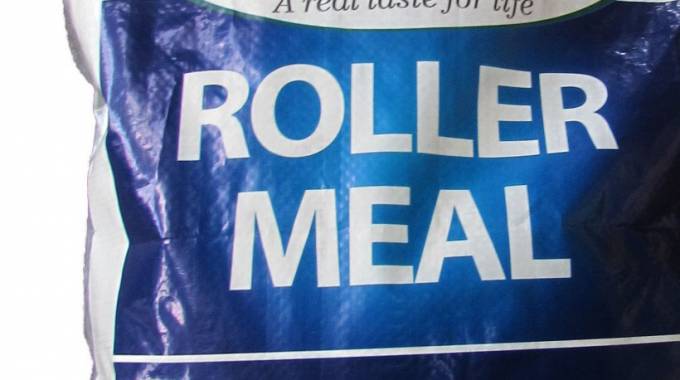 Government has taken more grain millers on board in the wake of roller meal shortages.

The price of the staple food was knocked down by the State to ensure affordability.

The Sunday Mail understands that the commodity is being produced by a few millers, thereby prompting unscrupulous dealers to take advantage of the huge demand by diverting it to the black market, where it is being sold at prices ranging between $70 and $90 per 10kg pack, instead of $50.

Government then entered into a deal with the Grain Millers’ Association of Zimbabwe (GMAZ), for the supply of roller meal at a subsidised price of $50 per 10kg.

Unfortunately, the deal is facing operational challenges, with small-scale millers crying foul after being sidelined.

However, the Minister of Industry and Commerce Dr Sekai Nzenza said Government has opened up the deal to more millers.

“The Ministry of Industry and Commerce has received an overwhelming response from millers. Government called for millers’ expressions of interest to participate in the grain subsidy program,” she said.

“The companies that submitted the expressions of interest and qualified, in terms of the publicised criteria, are now receiving grain allocation from GMB.”

Dr Nzenza said roller meal was scarce during the holidays, with retailers claiming that they were receiving inadequate supplies from millers.

“However, this has since been resolved as Government is augmenting local production with maize grain imports,” she said.

“The import deliveries have been coming on a daily basis and are expected to alleviate the mealie-meal shortages.”

Dr Nzenza said her ministry is working closely with the Confederation of Zimbabwe Retailers Association (CZR) to ensure that the subsidised roller meal is not diverted to the black market.

Small-scale millers acknowledged that they had begun receiving grain from GMB, with the newly established Small to Medium Millers Association of Zimbabwe (SMMAZ) saying they expect supplies to improve this week.

“Most of the modalities are now in place and we are already receiving grain,” said SMMAZ interim chairman, Mr Davis Muhambi.

“The challenge was that we, the small-scale millers who are providing services to the people who need subsidised roller meal, were being sidelined.

“But that has since been resolved and we anticipate that the roller meal supplies will improve soon.”

“The supply situation has not improved much, but in our meeting with millers last week on Monday, they assured us supply will improve from next (this) week as they are set to receive more maize,” he said.

“We encourage the retailers who receive stock to ensure equitable distribution to all deserving consumers. They should shun corruption, which has been reported on some store managers.

“Demand for roller meal shot up soon after the price was reduced while supply has not been as robust, reliable and consistent owing to the shortage of maize,” he said.