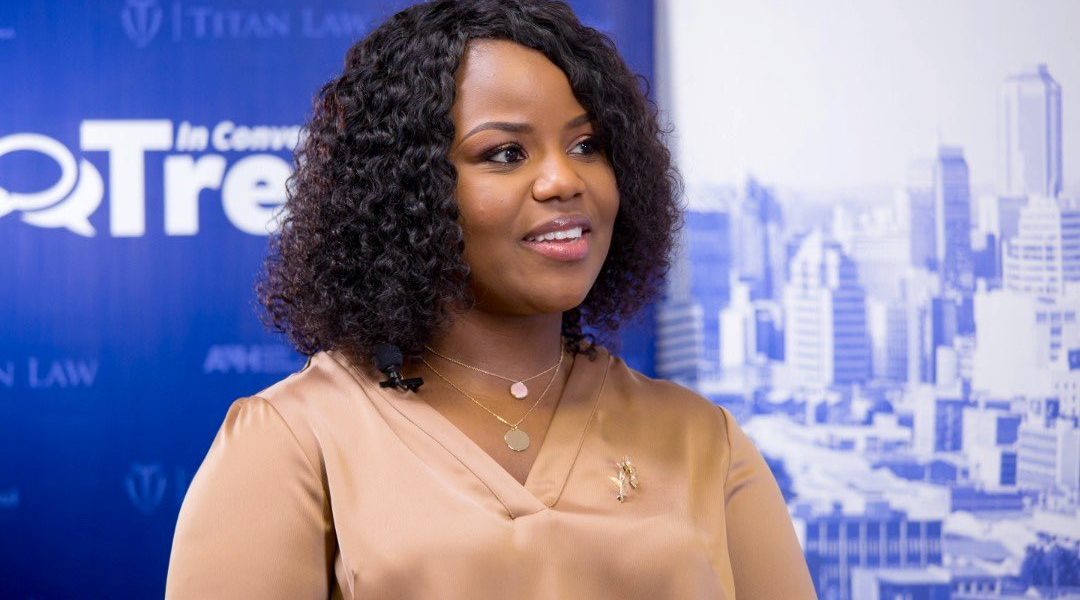 THE Zimbabwe Peace project (ZPP) has castigated government over the recent arrest of civil rights and political activists, saying the move shows lack of respect for democracy and the rule of law.

In the past few days, police have arrested MDC national vice-chairperson Job Sikhala, the party’s spokesperson Fadzayi Mahere, and freelance journalist Hopewell Chin’ono for allegedly publishing falsehoods on social media prejudicial to the State after they individually posted on their Twitter handles that a Harare police officer had beaten a two-year-old child to death.

It later turned out that the child was alive.

In an interview with NewsDay yesterday, ZPP national director Jestina Mukoko said the harassment of journalists and political activists was a cause for concern and a dent to the country’s image.

“The growing trend of arrests targeting human rights and political activists and journalists is a cause for grave concern. The latest arrest of the opposition MDC Alliance spokesperson, Fadzayi Mahere, which comes on the heels of the arrest of anti-corruption advocate and freelance journalist Hopewell Chin’ono and MDC Alliance vice-chairperson Job Sikhala point to a sustained attempt to stifle freedom of expression and silence those that dare speak out against the current social, economic and political crises the country is facing,” said Mukoko.

She added: “It is unfortunate that the three are charged under a section of the law the Constitutional Court has ruled to be unconstitutional. Section 31 of the Criminal Law (Codification and Reform) Act, which deals with ‘publishing or communicating false statements’ prejudicial to the State, was struck down by the Constitutional Court in 2014 in a matter brought by two Zimbabwe Independent newspaper journalists.

Mukoko said instead of decongesting the cells in a bid to curtail the spread of the virulent COVID-19, it was sad that government was increasing the numbers.

“Even more worrying is that this is happening as the country is at the peak of COVID-19 infections, and the thrust should be to decongest detention centres. We urge government to embrace alternative voices, and to allow freedom of expression as spelt out in our Constitution as only this will pave way for progress, as there is no society that can thrive when its people live in fear,” she said.