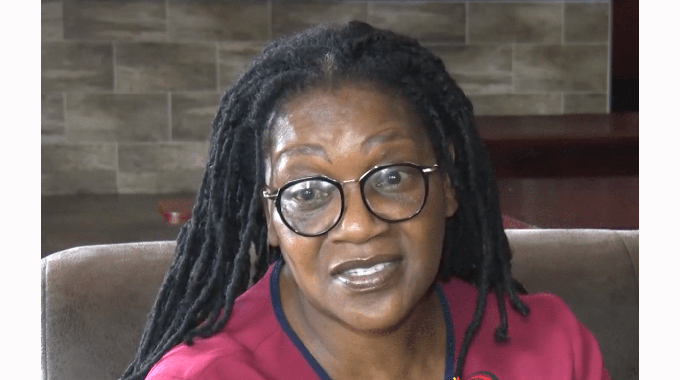 Rushwaya, who is being jointly charged with Pakistani businessman Ali Muhammad, Central Intelligence Organisation (CIO) operatives Stephen Tserayi and Raphios Mufandauya and her ZMF colleague Gift Karanda, had been denied bail at the magistrates’ court on the grounds that she was a flight risk.

The prosecution had said that she was likely to interfere with witnesses. Her appeal was also dismissed at the High Court.

Her alleged accomplice, Muhammad, was last year granted $100 000 bail by Nduna and the other three co-accused are still in custody.

Rushwaya, who was represented by lawyer Tapson Dzvetero, then applied again for bail at the magistrates’ court on changed circumstances, arguing that the heightened COVID-19 lockdown period would make her attempt  to abscond trial difficult as the borders had been shut. He also argued that police had completed investigations on the matter, hence the basis that she could interfere with witnesses had fallen.

She was arrested for the offence at the Robert Gabriel Mugabe International Airport in Harare on October 26, 2021.

In passing his ruling, Nduna stated that court operations had been suspended due to the lockdown and resumption of the normal operations in the foreseeable future was indefinite.

He said the State could not provide a trial date for Rushwaya and her co-accused, hence the need to consider her right to freedom.

“Since the police have completed their investigations against the accused, the evidence is now secure. The State’s ground on opposing her bail that she is facing a serious offence and is likely to be imprisoned, cannot stand alone when others have lost substantia. That she can abscond trial can be curtailed by stringent bail conditions,” Nduna said.

She was ordered to continue residing at her Gunhill residence and not to leave her house between 8pm and 6am everyday as part of her bail conditions.

She was also ordered to report thrice a week at Rhodesville Police Station until January 31, 2021 and twice thereafter.

Rushwaya was also ordered to surrender all her travelling documents and stay off 80km from Zimbabwe’s borders.

Last year, Rushwaya and her four accomplices put the State on notice saying that they would challenge their placement on remand if it failed to provide a trial date on January 8, 2021.

However, due to the current imposed lockdown, all pending matters were rolled over to next month and the courts were opened only for initial remand cases, urgent matters and bail applications.

On her initial bail application, Rushwaya had been granted an unopposed $90 000 bail by the State.

But the prosecutors later withdrew the consent after Nduna ordered to be given compelling reasons why her bail had not been opposed when she was facing such a serious offence.

She is also facing charges of illegal possession of gold, criminal abuse of office and defeating the course of justice.