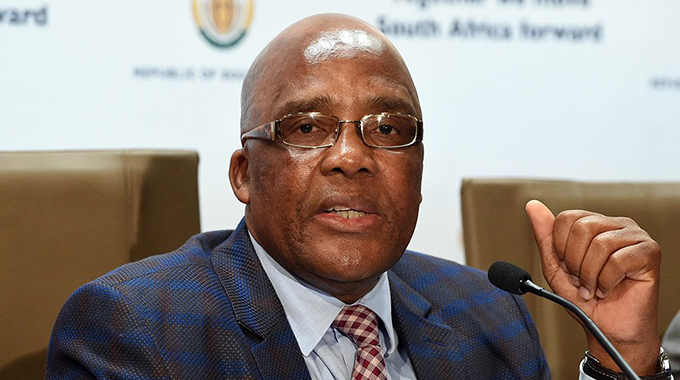 Previously, children from visa exempt countries like Zimbabwe intending to travel to South Africa were required to carry a valid passport plus supporting documents including a birth certificate, parental consent letter or other supporting documentation such as a death certificate or court order when travelling with one parent or legal guardian or someone other than a parent or legal guardian.

In a statement, Minister Motsoaledi said the waiver was granted on condition that all other requirements for entry and departure from South Africa shall be met.

“I, Dr Pakitshe Aaron Motsoaledi Minister of Home Affairs has with the powers bestowed upon me in terms of section 31 (2) of the Immigration Act 2002 Act number 13 of 2002 decided to grant a waiver to foreign children from visa exempt countries entering or departing the Republic from complying with the provisions of Regulation 6 of the immigration regulations 2014,” he said.

“The department is in the process of finalising amendments to the Immigration Regulations in this regard.”
Minister Motsoaledi said the immigration directive should be brought to the attention of all relevant officials.