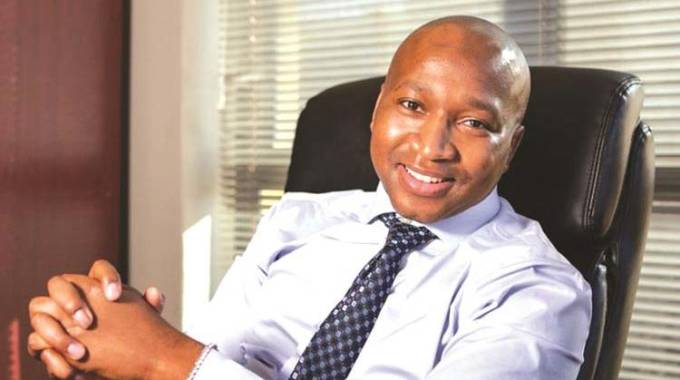 A green-tech South Africa-based company Agilitee, which manufactures electric cars and motorcycles, says it will set up assembly plants to produce the vehicles in Zimbabwe after it was impressed by Government’s policies that engender environmentally friendly initiatives.

Agilitee will on Friday launch new products in SA, as it prepares to open up shop in Zimbabwe in a few weeks.

Under the National Renewable Energy Policy (NERP), Government has set out clear objectives to minimise greenhouse emissions by promoting use of Electric Vehicles (EVs), introduction of biofuels and ethanol blending.

With Zimbabwe’s vehicle population ever expanding, EVs are seen as the solution to reduce the fuel import bill and cut down on harmful emissions whilst also supporting the global drive to combat climate change.

In an interview with The Sunday Mail from his base in SA, Agilitee chief executive Dr Mandla Lamba said in Africa, Zimbabwe has one of the best policies to promote the EVs industry.

“I put Zimbabwe in the same bracket as Rwanda in terms of promoting EVs. The Zimbabwean Government has entertained EVs quicker than other parts of the continent.

“ South Africa is only now building the EV strategy that it wants to implement.

“We have had positive discussions with many in Zimbabwe, including the Government of Zimbabwe and this is encouraging.

“ This is why we have appointed Advocate Fortune Chasi as vice chairman of Agilitee for Africa operations. This is because the framework that Zimbabwe has adopted for EVs has not even been adopted in Africa yet.

“Zimbabwe is one of the few countries in Africa that are vigorously pushing electric vehicles. We have a receptive Government in Zimbabwe.

Dr Lamba said Agilitee, which will commence its operations in Zimbabwe in July, has firm plans to set up assembly plants in Zimbabwe and create jobs.

“We sell franchises and we create jobs. In Zimbabwe, we will be starting to operate on July 1.

“We will build an assembly plant. Our plan is to bring in the components in Zimbabwe, instead of bringing in the finished product. That helps also in terms of job creation. Opening of job opportunities will bolster the economy of Zimbabwe.”

He said in addition to the assembly plant, his company would construct charging stations for the electric cars to create a fully-fledged EVs industry.

The most important component in the making of electric cars are the batteries, which are made from lithium.

With Zimbabwe poised to be one of the top five lithium producers in the world owing to the abundance of the resource locally and capital investments made on the mineral, Agilitee is also looking at manufacturing the EV batteries locally.

“We have a company called A7 Squared which is into battery manufacturing.

“We have targeted Zimbabwe as one of our prime markets. So going forward, we plan to mine the resources that we need to set up these assembly plants for the EVs.”