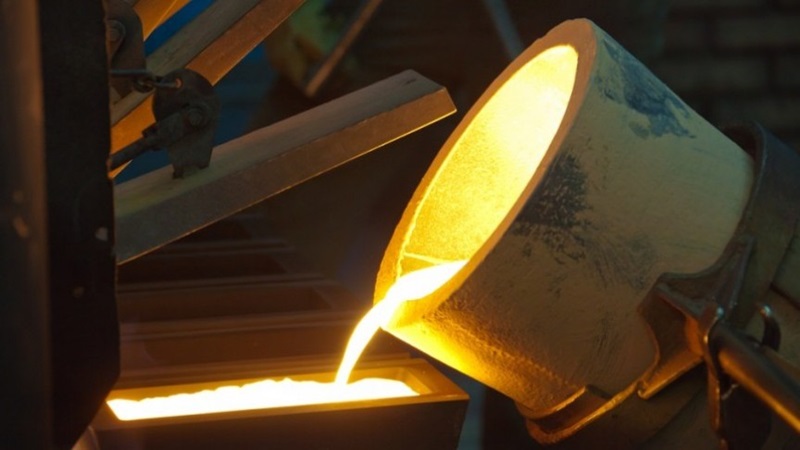 HARARE – A South African investment firm says it is planning to invest in Zimbabwe’s mining sector by offering beneficiation and value addition services.

African Medallion Group (AMG) — a leading SA firm that has positioned itself as a complete gold trading firm — has tabled the proposal before the Zimbabwean government.

If approved, the deal will mark the biggest transaction in years in the country’s lucrative gold mining industry.

The deep-pocketed AMG, which recently indicated that its gold reserves reached an all-time high value of R60 000 000, said it would identify specific policies and projects to enable Zimbabwe to leverage its “comparative resource advantage to build a dynamic industrial economy”.

The company has also continued to add more gold to its reserves through purchases made at the Rand Refinery, and is now looking at entering the Zimbabwean gold industry, projected to hit 33 million kgs this year. With efficient value addition, Zimbabwe could earn over $4 billion per annum from bullion exports.

AMG has already written to government outlining its proposal, including setting up a Sovereign Wealth Fund.

The move by AMG to expand into Zimbabwe is strategic and comes as gold prices have spiked to their highest point in almost a year as safe-haven assets continue their march upwards.

Market analysts are attributing the rise in gold prices at futures trade to a firming trend overseas as demand for safe — haven assets remained strong.  AMG said there is very little value-addition to gold as is mined in Zimbabwe, and almost all of it is being exported in the state of its extraction from the ground. AMG is offering industrial processing of gold by establishing a processing entity in Zimbabwe.

The gold-minting firm said it was keen to establish a state-of-the-art facility for processing and value-addition to Zimbabwean gold.

Official government statistics show that Zimbabwe has 13 million tonnes of proven gold reserves underneath, while only 580 tonnes have been exploited since 1980, making it a country with the second largest gold reserves per-square-kilometre in the world.

This comes as the AMG has been positioning itself on the African market for a while. Earlier this year, the company partnered with the House of Mandela to bring the world’s first gold-backed Mendel Pan African Medallion.