Source: SA has to work within its diminished means | Herald (Business) 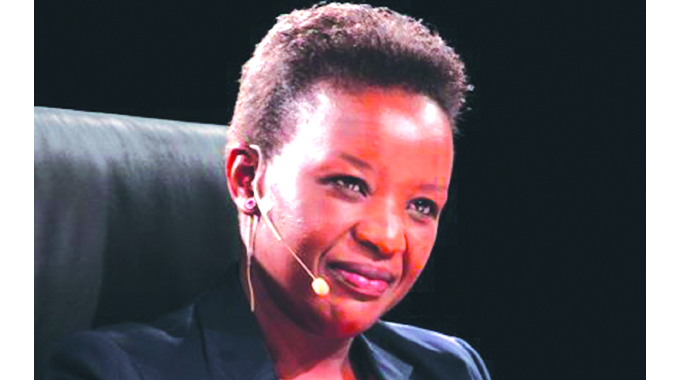 JOHANNESBURG. — The downgrading of South Africa by two ratings agencies last Friday reinforces the fiscal crisis we are facing. Both Moody’s and Fitch have sounded alarm about government’s debt levels and its seemingly limited ability to get out of the current trend. It is a blow to the credibility of the economic recovery plan, in that two major agencies are effectively saying they don’t think it will work.

The third major ratings agency, S&P, did not downgrade, and noted that the economy was showing signs of recovery. It also said that our strengths, including a credible central bank, a flexible exchange rate, an actively traded currency and our deep capital markets, will help us through the tough times. But it said that the recovery plan “contains approaches mooted in the past” and depends on private sector investment that may be crowded out by the government’s debt requirements.

As I have said before, the only thing that matters now is implementation. S&P is right that the recovery plan largely covers ground that was well understood before this crisis.

The structural reforms we have been hammering on about have been needed for years.

This is the only way we can provide an impetus to the private sector to boost investment, given that fiscal stimulus is not an option.

But the other implementation that we have to deliver on is restraining public expenditure.

These downgrades are going to hurt. They will make it more expensive for government to borrow. Government cannot increase spending, but it can ensure that spending delivers more to the economy, by shifting it out of consumption and into investment.

That means public sector wages are one of the key areas for restraint. The government has not proposed cuts, but rather keeping the growth rate low over the next three years. This has to be delivered on.

Last week’s other spectacles, including at the SABC where management has been forced to delay a retrenchment process, and the taxi industry demanding that government pay it money in the form of ‘Covid relief’, showed how out of touch some are.

The SABC will go the same route as SAA if it does not seriously confront the reality of its financial position. There are no more government bailouts. The only options are to restore its financial position by cutting costs, or business rescue. This is not something the SABC should consider a great injustice — those are the only options the private sector must face every day. That is why 1,8 million jobs have been lost and many businesses closed.

The taxi industry is often a great example of private enterprise in action, able to serve customers despite government neglect. But it is wrong for it to use its central position as an enabler of economic activity to attempt to extort money from government. Going on strike harms the prospects for recovery and compounds the overall position we find ourselves in.

Facing up to economic reality does not accelerate decline, it actually brings forward the recovery we need. The public sector has to adjust to the fact that our economy is smaller than it was and that it doesn’t have the financial muscle to borrow any more. It has to shrink, just as the private sector has shrunk.

To try and continue with business as usual will be to continue pushing against economic reality. It will lead to more downgrades and eventual collapse when our funders say, “no more”.

The recovery will accelerate if the pain is shared appropriately and we adjust rapidly. We have to work within our diminished means. We have to fix the structure of the economy to enable all of us to do more with less. That’s what will lead us back to growth.

As S&P noted, 2020 will be the sixth successive year of declining per capita GDP. We have been getting poorer, on average. It is time for that to stop.

And implementation, not plans, is what will do it.

Initiatives such as Business for South Africa’s #PayIn30 campaign, where more than 50 big businesses have signed up to pay small business suppliers within 30 days, are crucial. We need a healthy and successful small businesses sector. The high number of small businesses makes them the best positioned to meaningfully dent our rising unemployment rate. If each small business is able to hire just one extra employee, that immediately makes an impact, I wrote in my Business Report column.

The focus on the small business sector in our economic recovery is important. I wrote in Business Day that we have to find our own mechanisms to deal with our challenge of late payments and the #PayIn30 campaign is only one such mechanism.

The stimulatory effect in ensuring that whatever spend emerges from the public and private sectors feeds through to small business at a much faster (rate), comes at no fiscal cost to the state.

That is incredibly important in this environment and we urge government to move fast to facilitate this.