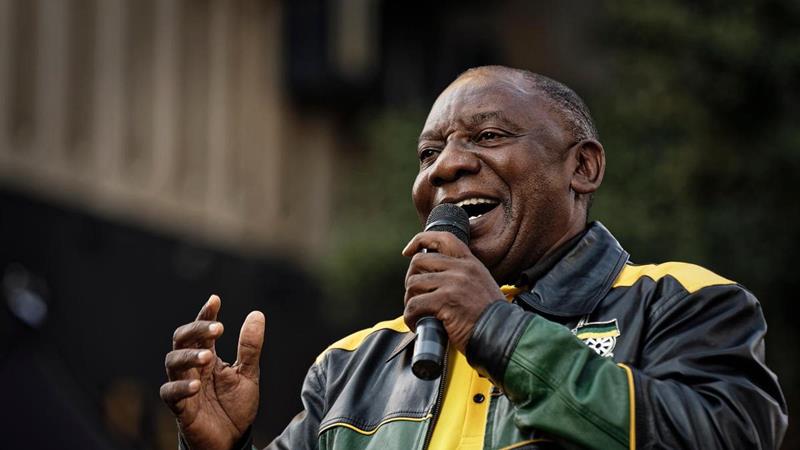 South African President Cyril Ramaphosa says he has requested a fact-finding mission to identify the cause of the recent xenophobic violence in the country.

Ramaphosa called on the joint sitting of Parliament to deal with “a crisis of violence” in the country where a new spate of xenophobic violence has claimed at least 12 lives in recent days. Two

Zimbabweans were among the dead. The Zimbabwe government has since repatriated over 100 people from South Africa as a result of the barbaric attacks.

The recent public violence exposed not only the levels of intolerance in the society, but also the extent to which many people were frustrated about their social and economic conditions, Ramaphosa said.

Earlier this week, Ramaphosa dispatched special envoys to a number of African countries to address concerns raised by reports of their citizens being attacked.

South Africa, he said, is going to work with local and international humanitarian organisations as well as various Diaspora forums on an initiative to tackle xenophobia and intolerance.

Such a campaign must be aimed at eradicating stereotypes, encouraging cross-cultural understanding and promoting social cohesion, he said.

There is no place for xenophobia in this country, nor is there any place for criminality, whether it is committed by foreigners or locals, he said.

“We share your frustration that some South African employers are employing foreigners over locals to undercut wages, turning worker against worker,” Ramaphosa said.

But he said he will not allow his country to be sucked into a maelstrom of primitive nationalism and tribalism.

He called for efforts to courageously and actively resist any attempts that seek to divide Africans from each other.

Rather than retreating into a laager, Africans must embrace African integration and the benefits it will bring to all, he said. — Agencies