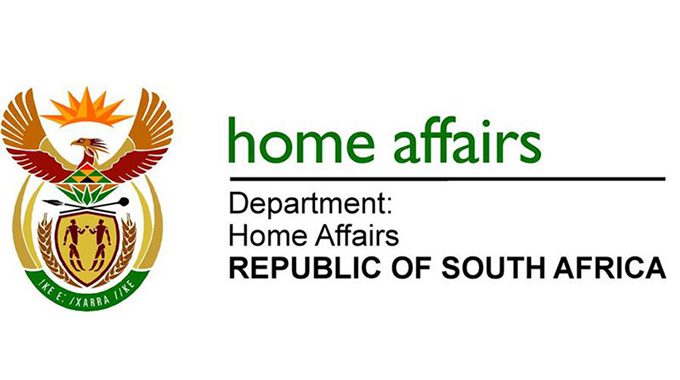 South Africa’s Home Affairs Department (DHA) has secured a court interdict against members of the Unification Task Team (UTT), mostly undertaker and funeral parlour owners accused of interfering with operations at the organisation.

The UTT had planned to engage in a nationwide strike that could have, among other things, affected the repatriation of bodies for burial in foreign countries including Zimbabwe.

On average, 100 human remains are repatriated from South Africa for burial in Zimbabwe per week.

The undertakers want the DHA to derive annual provincial schedules for the writing of designation number examinations.

They are also demanding that the institution delinks the certificate of competence from the designation number examination requirements, and to allow funeral directors to appoint a proxy to conduct some of the duties on their behalf.

In a statement today, the Department of Home Affairs said the court interdict prohibits the UTT from intimidating its staff and people visiting its offices.

“The interdict also prohibits UTT from damaging any Home Affairs property and it forms part of the contingency plan of the Department to ensure that people who need Home Affairs services are not inconvenienced.

The interdict was served on UTT yesterday,” said the DHA.

Some of the issues they have raised with us fall under the mandate of the Department of Health and local municipalities.”