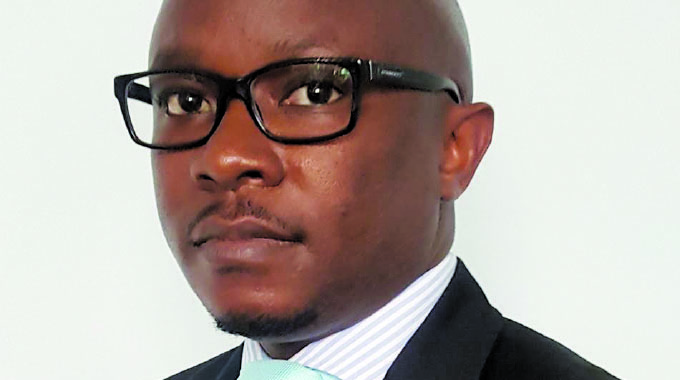 The Zimbabwe Revenue Authority (Zimra) has said it will use the pre-clearance facility to expedite the movement of commercial cargo between Zimbabwe and South Africa when the two countries’ border reopens.

South Africa temporarily closed its component of the border on Wednesday afternoon after one of its customs officers tested positive for the novel coronavirus.

The border closure is meant to give health officials in the neighbouring country time to fumigate its customs yard.

By end of the day yesterday, the border remained closed, with Zimbabwean authorities processing cargo that had already crossed into the country between Wednesday and yesterday.

Under the pre-clearance facility, declarations and import duty payments are made for consignments before they arrive to the port of entry.

When the goods finally arrive at the border, customs officials only check for compliance and conformity as opposed to starting the whole clearance processes which takes anything from three to 24 hours depending with the availability of the necessary documents.

Zimra’s spokesperson, Mr Francis Chimanda, said contingent plans had been put in place to speed up the flow of cargo at Beitbridge.

“Indeed, South African Revenue Services (SARS) advised us that they are closing the border until further notice because of issues related to Covid-19,” he said.

“What it means is that no cargo will be moving in and out. Queues are, therefore, likely to build up on each side of the border until they are opened. Zimra will use the pre-clearance facility to reduce congestion once the borders are opened.”

Prior to the latest development, an average of 1 000 commercial trucks were being cleared at the country and Sadc’s busiest inland port of entry.

The border has only been open to commercial cargo and repatriations of South African and Zimbabwean citizens in either country.

An estimated 100 remains of Zimbabweans are being repatriated from South Africa weekly.

The Herald understands that the ZRP and Beitbridge Municipality police have directed all commercial trucks to truck parks to decongest roads, pending clearance.

SARS head of media and communications, Mr Siphithi Sibeko, was not available for comment yesterday, but said on Wednesday that they will resume operations after fully complying with standard Covid-19 management guidelines set by their Government.

He said when they resume operations, they will give priority to the clearance of essential cargo, especially perishables, medication and explosives.