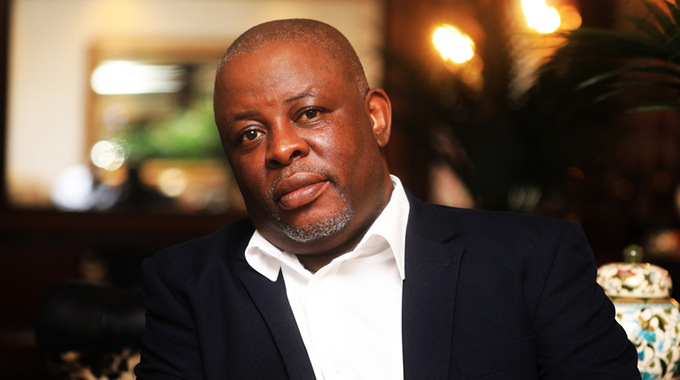 THE Special Anti-Corruption Unit (SACU) has launched criminal investigations into the acquittal in 2012 of an Israel pilot and diamond dealer, Shmuel Kainan Klein, in the magistrate’s court after he was found with 67 rough diamonds with a total mass of 8 486 carats, worth US$2,5 million, in an airport search.

Klein was arrested on March 17, 2012 after being found in possession of the rough diamonds at Robert Gabriel Mugabe International Airport on his way to South Africa, while clad in a pilot’s uniform.

He was charged with dealing in precious minerals and violating the Immigration Act.

During trial, the prosecuting team is said to have consented to the admission of a document believed to have be written in Arabic, which was tendered by defence lawyer Mr Jonathan Samkange as to prove that Klein was licensed to deal in diamonds.

Presiding magistrate Mr Clever Tsikwa then acquitted Klein on the basis of that document, which was said to have been filed in the record of proceedings as a photocopy.

Although he acknowledged that investigations were being instituted over the matter, head of SACU Mr Tabani Vusa Mpofu said he was not at liberty to disclose details of the probe.

“It is premature to disclose details of such an investigation. I cannot comment on that case as of now,” he said.

After Klein’s acquittal, the Prosecutor General through Mr Edmore Nyazamba lodged an appeal, which was later withdrawn at the High Court.

A source close to the on-going investigations told The Herald that there were queries over the prosecution team’s willingness to admit the document.

“The document written in a foreign language suspected to be Arabic was admitted into the record without it having been authenticated in terms of the applicable law in such cases or being translated into English, which is the official court language,” said a source.

“It is understood that the trial magistrate Mr Clever Tsikwa admitted into the record the foreign document purportedly as a diamond license, notwithstanding the fact that it appeared to be written in Arabic.

“The document was also tendered by the defence lawyer and admitted into the record as a photocopy. The prosecution did not object to this anomaly and the authenticity of the document remains a mystery.”

The source said investigation officers in the case failed to verify the document in question.

It is said that Klein lawyers are still pursuing the diamonds, which were held at Minerals Marketing Corporation of Zimbabwe, since they were supposed to be returned to him upon acquittal.

The withdrawal of the case came at a time when the State had applied to appeal, two years after the pilot’s acquittal.

It is these circumstances that led to the opening of a probe by SACU.