Sadc in crunch indaba on Mozambique 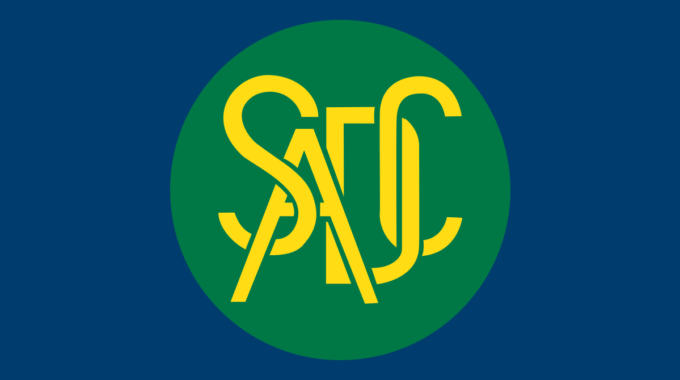 President Mnangagwa will be among leaders that make up a key organ mandated to safeguard peace and security in the region that will meet this week to find a solution to terrorist attacks in northern Mozambique, the Government has said.

The extraordinary meeting of the Sadc Organ on Politics, Defence and Security Cooperation will also be attended by Botswana President Mokgweetsi Masisi — who chairs the organ — and South African President Cyril Ramaphosa.

Mozambique has been grappling with insurgents who have been engaging in acts of banditry in the country’s Cabo Delgado province, which is 1 600 kilometres from the capital, Maputo.

“I can confirm that His Excellency, President Emmerson Mnangagwa, will be part of the SADC Organ on Politics, Defence and Security (Cooperation) conversation on Mozambique. The meeting, whose details will be communicated in due course, is happening this week,” said Acting Foreign Affairs and International Trade Minister Professor Amon Murwira.

Zimbabwe, as the outgoing chair, is part of the Troika together with the incoming chair, South Africa.

President Masisi was in Zimbabwe on Wednesday to discuss bilateral issues between Harare and Gaborone, including the evolving security situation in Mozambique, which is also affecting the region.

After the meeting at State House on March 31, the Botswana President said: “As chair of the Organ, I have reported to President Mnangagwa the contents of my discussion with President Ramaphosa; we have formed views as a Troika. One of them will result in taking this further so that we as SADC we respond in a helpful manner so that we assure the integrity and sovereignty of our own to never be assaulted by dissident, rebellious and non-state actor forces that undermine the democratic credentials and peace in the region.”

Article Six of the Mutual Defence Pact states that “an armed attack against a State Party shall be considered a threat to regional peace and security and such an attack shall be met with immediate collective action”.

Since last year, there have been active discussions in the region to try and deal with the threat.

The brazen attack by terrorists on Mozambique’s coastal town of Palma, which is just 10 kilometres from a US$60 billion liquid petroleum gas (LPG) project being undertaken by French energy giant Total, captured international attention.