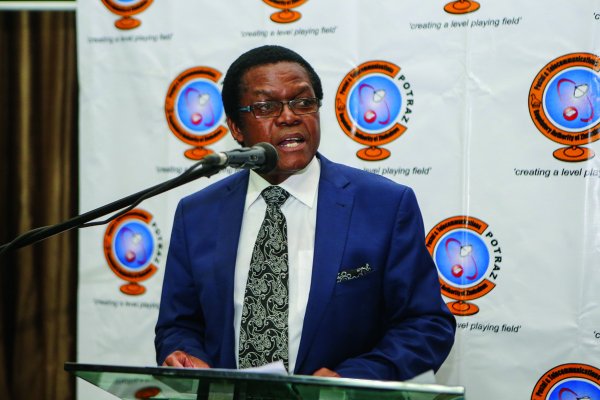 ZIMBABWE has made an indelible mark in the regional telecommunications industry, championing various Sadc postal sector reform initiatives which will see the sector leveraging on e-commerce and innovation for sustainability.

Potraz director-general Gift Machengete said there was need for the harmonisation of data within the Sadc region.

“There was need for more effort in data collection and provision by Sadc member States in order to inform the report on the baseline status of the region against the Sadc broadband targets,” he said.

“Cost of broadband per month, as an ICT indicator, for instance, was subject to interpretation, as bandwidth packages differed from one country to another,” he said, adding: “The cost of international internet connectivity was a major input to the overall cost of broadband, especially for landlocked countries.”

Zimbabwe is the convener of the postal committee, which is championing various Sadc postal sector reform initiatives. The reforms will see the sector leveraging on e-commerce and innovation for sustainability. Under its purview, Zimbabwe worked on the Sadc postal, e-commerce and trade facilitation guidelines, which will be forwarded to Sadc for approval and implementation.

The country is also a member of the CRASA roaming taskteam, which is seized with implementing the “roam like at home” project for Sadc member States, an initiative aimed at eradicating roaming tariffs across the region.

Zimbabwe is actively involved in the Sadc TV bouquet project, under the CRASA communications committee. This project will see the creation of TV content for Sadc countries aimed at promoting and safeguarding African values and heritage.

The South African Broadcasting Corporation will start pilot testing this bouquet in May 2019.

Zimbabwe will be hosting the Pan-African Postal Union (PAPU) Plenipotentiary (elective) conference in 2020.

In this regard, Machengete reminded delegates that during the meeting of Sadc senior officials responsible for ICTs held in Kasane, Botswana, from March 19 to 22, 2019, member States were urged to start the process of identifying a Sadc candidate for the position of secretary-general of PAPU.

Machengete hinted that Zimbabwe was considering fielding a candidate for the position.