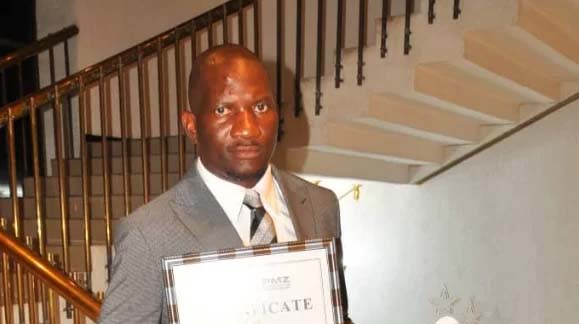 Small-scale miners are expected to play a significant role in FPR.

Mr Sakupwanya was recently given two awards for his contribution to the sector.

“I am honoured to have been selected as the founding NGBA chairperson whose mandate is to help Government — through FPR — to raise gold deliveries by putting in place solid structures to monitor and coordinate the activities of agents and artisanal miners under the auspices of the Zimbabwe Miners Federation,” he said.

“Crucially, this initiative was not only a vote of confidence in President Emmerson Mnangagwa’s policies such as the US$12 billion mining sector vision, but a confirmation of our support for a self-regulated industry where indiscipline is not tolerated,” he said.

Apart from the BBJ founder, Mr Johane Sithole and Mr Raj Skorous were also elected as caretaker secretary and treasurer-general, respectively, with the latter linked to one of the country’s top three gold buyers in the country, Skorous Investments.

BBJ has delivered nearly one tonne of gold to FPR this year, and the company recognised by the Institute of Corporate Directors, and Chartered Institute of Project Managers of Zimbabwe for its role in coordinating the activities of 5 000-plus small-scale miners.

A local mining journal quoted Mr Skorous saying:”The idea behind this association is . . . to have a community that is heard (and) an outreach or platform for people not as capable as others.”