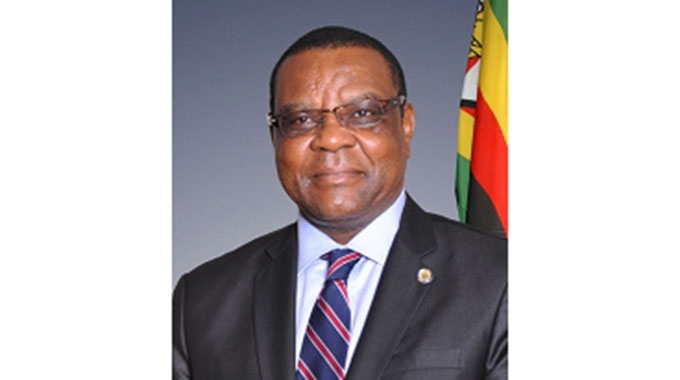 Civil servants are expected to start receiving the additional payout from this Friday in yet another show of Government’s commitment to improve the welfare of its workers.

Exact amounts to be paid out are yet to be made public, but in a statement yesterday, Public Service Commission (PSC) secretary Ambassador Jonathan Wutawunashe said the adjustment sought to cushion workers pending finalisation of ongoing negotiations.

“In the spirit of understanding between Government and its employees, Government will proceed to pay, in addition to regular emoluments paid out earlier this week, what is available while NJNC (National Joint Negotiating Council) negotiations continue,” read the statement.

“This payment does not prejudice the negotiations, but seeks to cushion the workers in the interim, pending the conclusion of negotiations particularly in view of the urgent need to support teachers who are going back to school to prepare children for examinations.

“Government reiterates its commitment to pay a living wage to its employees who will start accessing the top up within the week ending October 2, 2020.”

The Apex Council, which is the umbrella body in civil servants’ salary negotiations said it will meet this week to deliberate on Government’s latest offer.

“We are yet to make a collective statement on Government’s offer, so we are meeting next week,” he said.

“However, the offer shows that Government is aware that our salaries are inadequate, it is an admission on their part. So it’s a good starting point and a step in the right direction. But we need to get back to our members so as to deliberate on the latest offer and also wait for the negotiations to resume.”

Last week, some teachers’ unions threatened to go on strike ahead of the reopening of schools tomorrow, but the latest COLA adjustment was likely to put paid to any job boycott.

“At the moment we do not know the exact amount. However, once Government reveals the amount we will be able to make a decision,” he said.

“The ball is in the Government’s court right now and we are ready for negotiations any time soon.”

The COLA comes as Government has extended the tax-free US dollar Covid-19 allowances until December for civil servants and pensioners.

Last week, the Government tabled a 40 percent increment which was rejected by civil servants, but negotiations are set to continue.

On their part, the civil servants want to be paid at least US$480 or the local currency equivalent at the prevailing Reserve Bank of Zimbabwe (RBZ) auction rate.