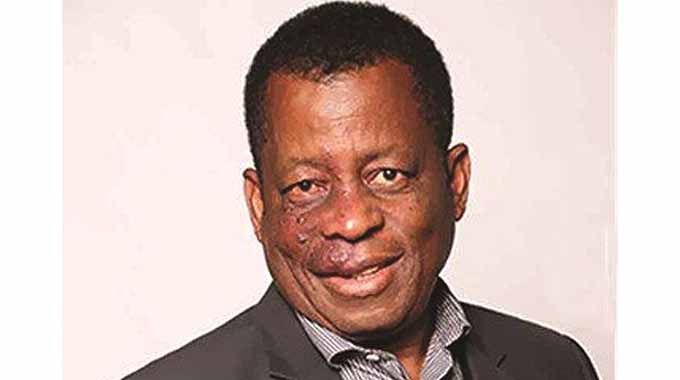 Fungai Lupande Mash Central Bureau
ILLEGAL sanctions imposed on Zimbabwe by the West have crippled ZESA Holdings operations, resulting it generating less than half of its capacity of between 4 000 to 5 000 megawatts, ZESA executive chairman Dr Sydney Gata said.

Speaking during a meeting with stakeholders in Bindura, Dr Gata said sanctions have affected the company’s ability to get financial support internationally.

“Countries like the United States are making sure that the country does not get financial investment support and as a result our economy and the power utility are struggling to raise money or find investment that improve operations,” he said.

“Independent Power Producers (IPP) and international investors are failing to assist us because of the sanctions.

“In my estimation, Zimbabwe should be able to supply 4 000 to 5 000 megawatts for the population size that we have but due to sanction we are performing less than half that capacity.”

He said the country inherited the Rhodesian economy that was structured around an agricultural economy and there was need to keep supporting the sector.

“Ian Smith had the courage to declare independence after discovering that Kariba dam had 600 megawatts of cheap power. He had no worries about energy,” he said.

“The engineering industry and other sectors that were sufficient to support a modern economy were supported by agriculture. We have added to those efforts and between 2000 and 2005 we extended the grid by several thousand kilometres of distribution lines under the rural electrification programme. This saw connections of 6 500 schools most of them in the remote parts of the country.

“We still have to expand and do more in rural electrification. If we fail to supply electricity to the agriculture sector we would have failed the economy.”

Dr Gata said they were trying hard to revamp their operations and had started replacing copper wire with aluminium on infrastructure following continuous vandalism and theft of mainly copper and transformers.

Last year the power utility lost over US$18 million through vandalism and theft. They are continuing to lose copper and a section of transmission in Matebeleland was built using copper wire.

Midlands and Harare regions have lost the largest number of transformers.

“I have understood the grievance of our consumers who came from different sectors including agriculture, mining and residents associations in Bindura,” he said.

“Our challenge is quality of service and culture of service by Zesa. I have captured testimonies from the affected people who are the customers.

“I have recorded the depth of the frustration you have been experiencing. It is a waste of time to avail resources when there is no culture change. The final resource that I request you to invest in this process is time.”